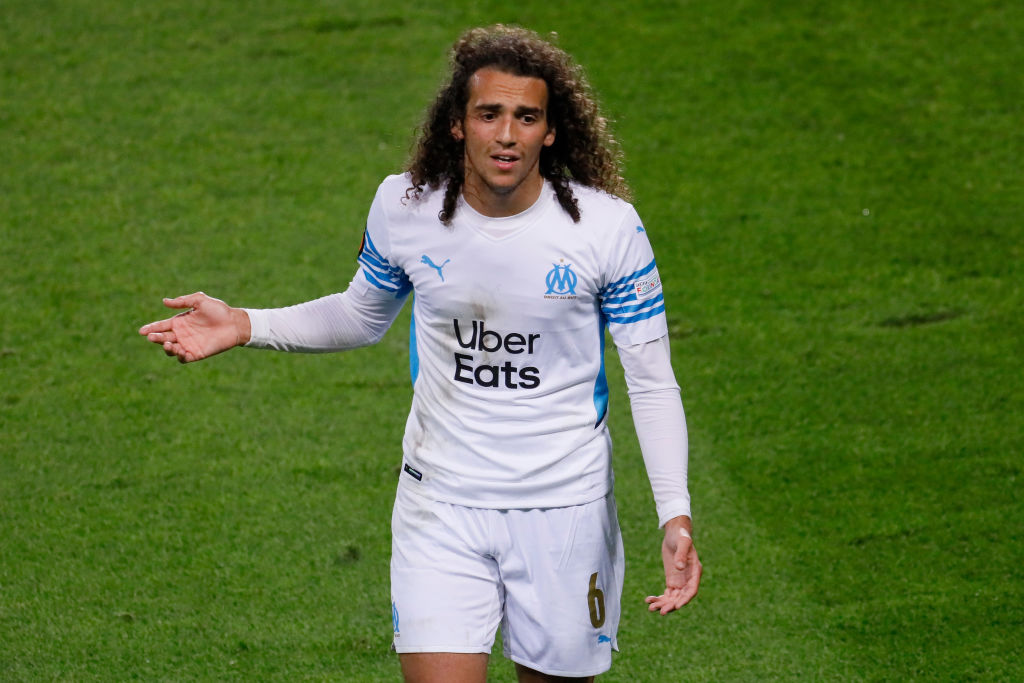 Arsenal fans have taken to Twitter to react as Patrick van Aanholt aimed another dig at Matteo Guendouzi, after Galatasaray beat Marseille.

Well, Guendouzi and Van Aanholt had to be separated in the first Europa League meeting between Marseille and Galatasaray this season.

The pair came to blows on September 30th during the 0-0 between the French and Turkish giants.

After that stalemate, Van Aanholt vowed to ‘snatch that wig off’ Guendouzi’s head, as the Frenchman tried to win a penalty following a collision with the Dutchman.

Well done to my lions 🦁 for a well earned point on the roads 💛❤️ pic.twitter.com/YQmmtVGcPa

Now, the former Crystal Palace man has reignited the feud following Galatasaray’s 4-2 win last night – you can see his tweet below.

I said what I said… LIKKLEMAN! WICKED & BAD

Some Arsenal fans leapt to Guendouzi’s defence, with one calling the left-back a ‘Palace reject’ while another called him a ‘weakling’.

Mikel Arteta sent the £8m man on loan to Hertha Berlin, and then to Marseille, due to his ill-discipline.

As Football London detailed, Arteta and Arsenal staff members became frustrated with Guendouzi, who showed no desire to change his behaviour.

Now, after getting into a petulant feud with Van Aanholt, the Gunners would have reason to suggest that Guendouzi still hasn’t matured.

As The Athletic revealed, Marseille have an obligation to buy the 22-year-old anyway, and Jorge Sampaoli seems to like him having handed him 18 appearances this season.

In that respect, he will no longer be Arteta’s problem come the summer.

For now, let’s see what the Arsenal fans on Twitter have been saying about Van Aanholt’s tweet…

Man was that rattled, teams will defo target this weakling and get someone to rattle him. Mitchell displaced him and now he’s giving it the large https://t.co/w84tn9ctuV

I forgot him and guendouzi had a little problem https://t.co/B25ob9SbEX

Isn’t Guendouzi like 10 years younger than this guy and he’s beefing him. 😭 https://t.co/IW6w5Q5cn8

In other news, ‘Problem with them’: Paul Merson issues honest verdict on West Ham’s biggest issue