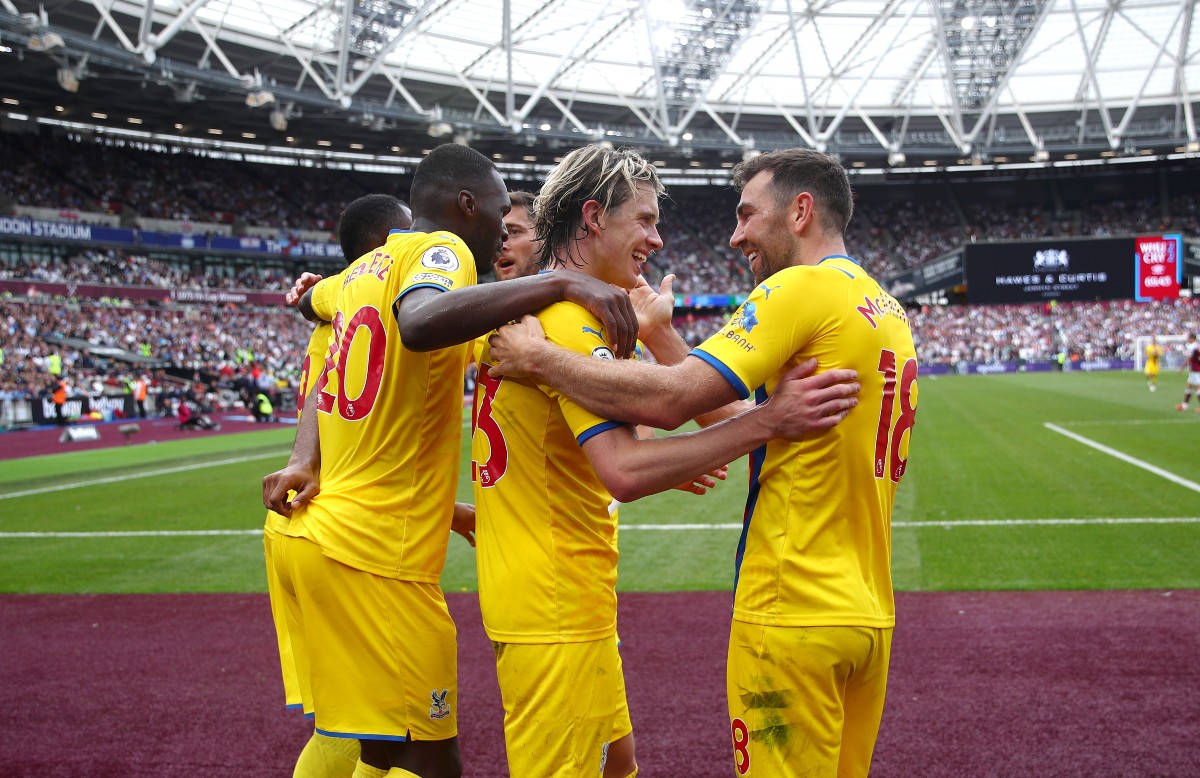 Crystal Palace have reportedly been dealt a huge blow with the news that key midfielder James McArthur is now facing six weeks out injured.

See below for details as it looks like a hamstring problem is going to keep McArthur on the sidelines for a lengthy period, in what will undoubtedly be a major blow to manager Patrick Vieira…

Understand James McArthur is expected to be out for another six weeks with a torn hamstring.

His absence will be a significant blow but #CPFC have good options. Inc Will Hughes – yet to play bc injury & fork of midfield.

Palace fans will no doubt hope McArthur can return as soon as possible, but until then they’ll need their other midfield players to fill in for him.

Luckily for the Eagles, they do have a decent amount of backup in that position, though none of them quite offer what McArthur does.

Palace have made a decent start to life under Vieira, and are unbeaten since the end of September, though they still draw a few too many games.

They take on Aston Villa in their next Premier League clash.