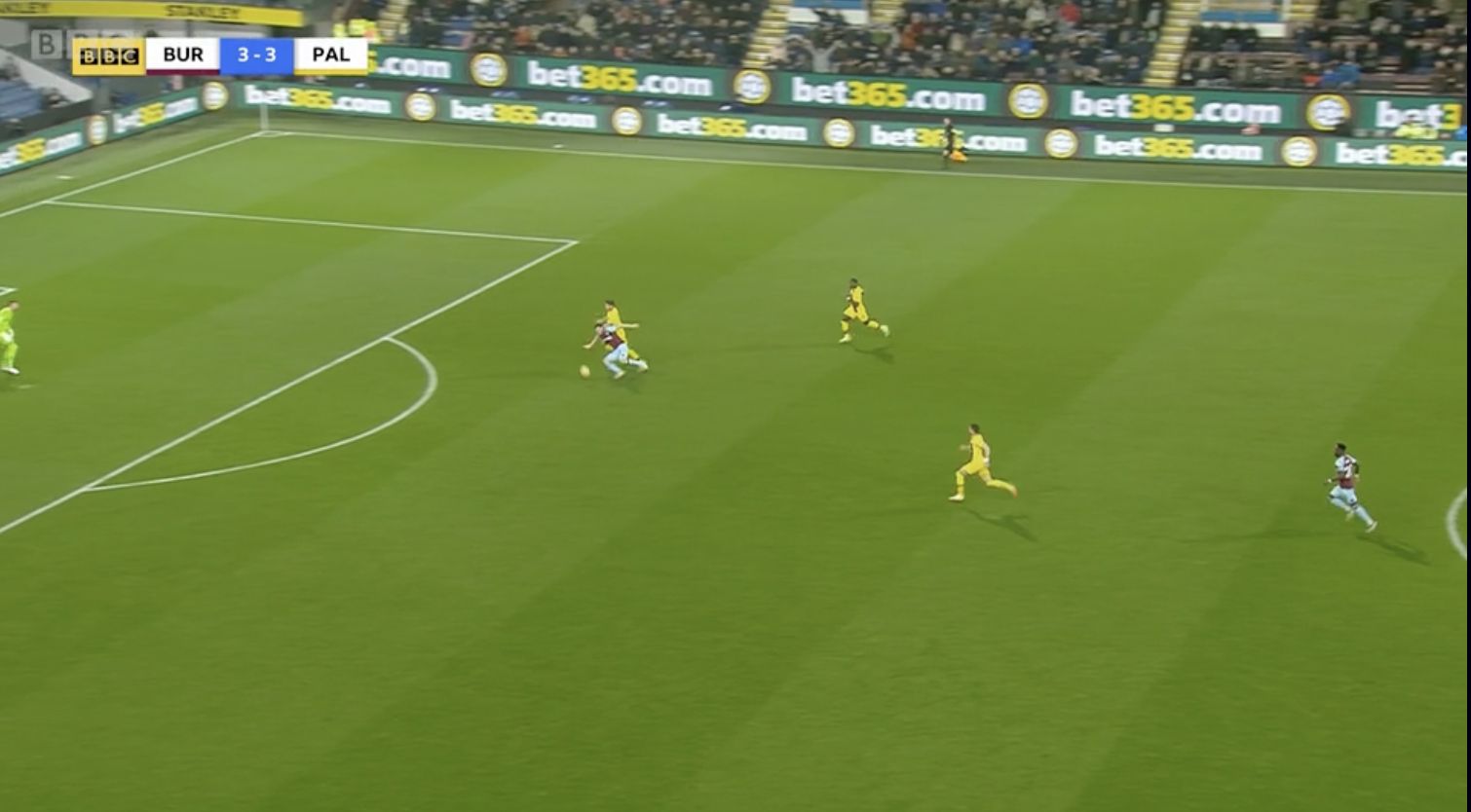 I was surprised VAR did not intervene when Anderson was guilty of a holding offence on Chris Wood at Turf Moor.

MORE: Back to basics for Liverpool

Referee, Simon Hooper, was a fair distance from the incident but assistant ref, Dan Robathan, should have helped out in that situation as he had a better view.

It was a clear and obvious error so I was baffled VAR official, Graham Scott, did not get involved to recommend a review. Anderson was all over Wood and it was a clear foul on the striker.

It was odd nothing was given and highlighted what VAR should be used for. No wonder Burnley boss Sean Dyche wasn’t happy.

These sorts of decisions from the PGMOL are becoming far too commonplace and are symptomatic of all that is wrong with VAR in the Premier League.

Something has to change sooner rather than later.