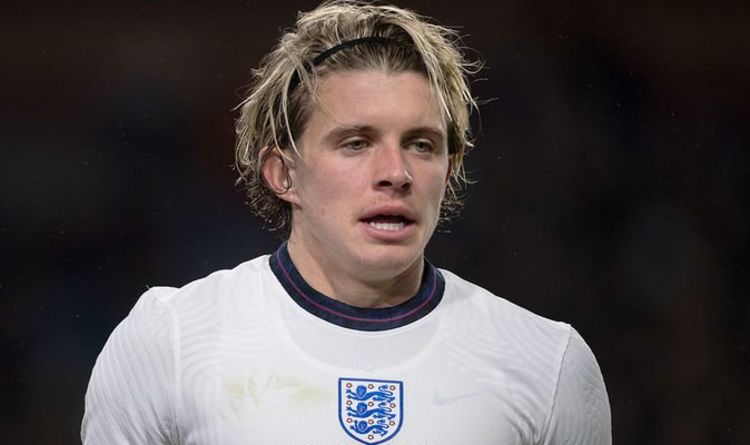 Chelsea director Marina Granovskaia has already made a clear decision over the future of loan star Conor Gallagher, reports say. Gallagher is currently spending a second-successive loan spell at a Premier League club. After impressing at West Brom last term, the 21-year-old joined Crystal Palace on a temporary deal in the summer.

Gallagher has had a fine start to life at Selhurst Park.

The Chelsea academy graduate has already scored four goals from midfield in 10 league appearances for Palace.

His early-season form led to a first call up to the senior England squad for the World Cup qualifier against San Marino on Monday.

Gallagher came on in the second half and impressed manager Gareth Southgate.

He could have grabbed a debut goal, seeing a close-range volley saved before hitting the post minutes after.

Gallagher's form has not been a surprise to those at Chelsea though.

The Mail says the Blues refused to allow an option to buy clause to be inserted in any loan move he made in the summer.

Newcastle and Leeds were interested in signing Gallagher on loan with the option to buy next summer.

Chelsea transfer news: Conor Gallagher will be given a chance despite the Blues spending big (Image: EXPRESS)

"We’ve been very impressed with him," Southgate said.

"We’ve tracked him for a very long time in his loan spells at Charlton, Swansea – we knew the staff there very well – at West Brom and now at Crystal Palace so in each loan he has done extremely well.

"He has started the season very well with Palace. We talked about him when we named the original squad as somebody we were keen to keep an eye on.

"I suppose it’s one of the benefits of being with the Under-21s because it was an easy transition for us to bring him across."