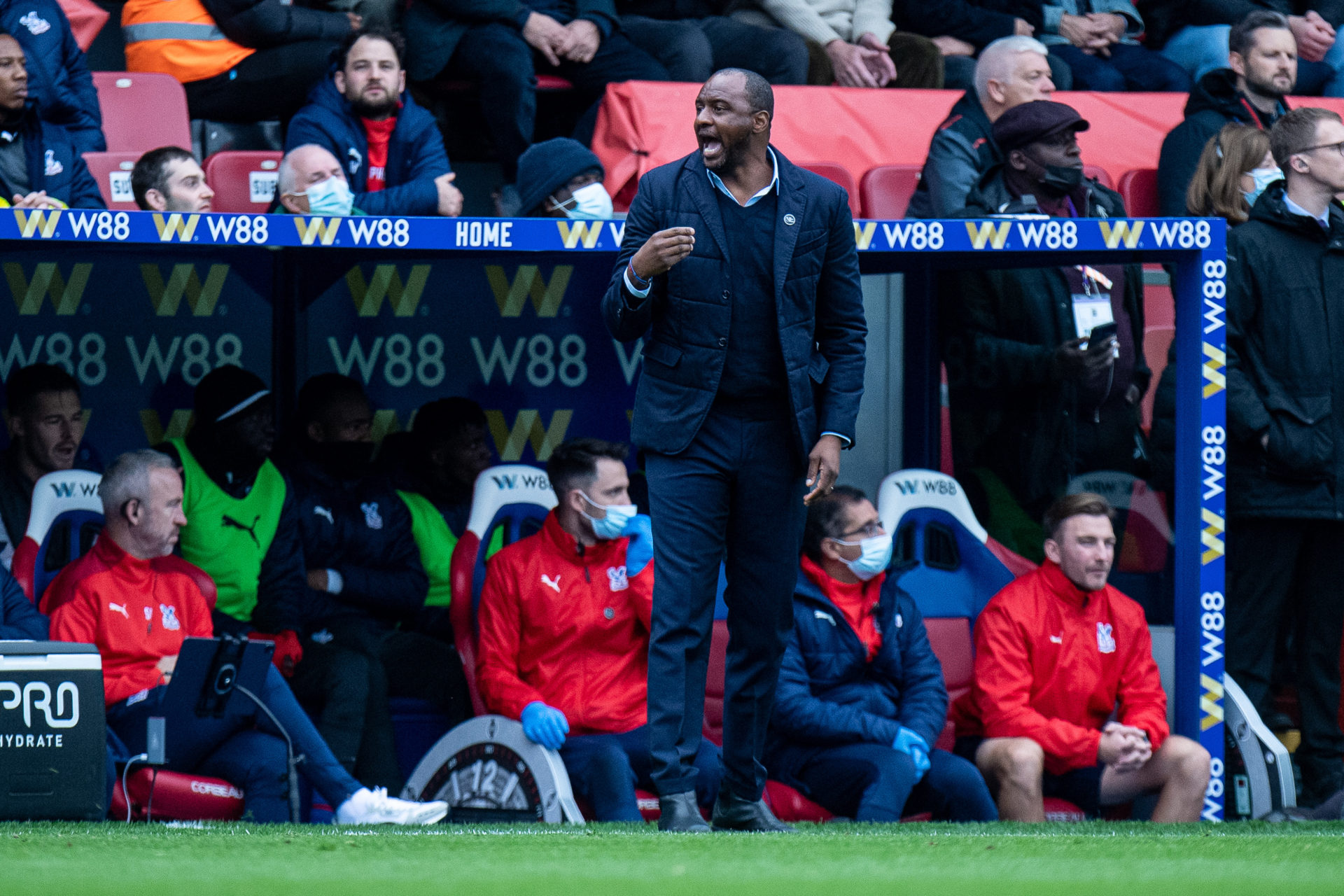 Crystal Palace are considering rivalling Borussia Monchengladbach to secure a transfer for Arsenal striker Eddie Nketiah after backing out in the summer, according to Calciomercato.

The Eagles still admire what Nketiah could offer under Patrick Vieira at Selhurst Park with his Gunners contract expiring.

Palace explored a deal for the 22-year-old in the last transfer window, but multiple factors saw the move fall through.

Nketiah may now leave the Emirates Stadium at the end of his £45k-a-week contract next June. The Gunners will only earn around £8m in compensation if he joins an English club.

Nketiah has no interest in extending his contract at Arsenal, either, as the Daily Mail now report he has told the Gunners he wants to leave, despite Mikel Arteta’s last-ditch efforts.

The forward’s priority is to seek more regular game time. Although The Sun also reported in September he could chase a £60k-a/w contract plus a signing-on bonus should he leave.

Crystal Palace now reviving their interest in a transfer for Nketiah could see the Eagles face competition from Borussia Monchengladbach, however.

The Mirror report the German outfit are looking to agree a pre-contract to sign Nketiah for free next summer. With the Bundesliga side able to start negotiating a move from January.

Nketiah does not see his future at Arsenal as Arteta has only awarded the England U21 star 173-minutes this season. He is also yet to feature outside of the Carabao Cup and has only made one Premier League squad. Taking a seat on the bench against Watford this month.

Even though Arsenal boss Arteta has been full of praise for Crystal Palace transfer target, Nketiah, in the past. Dubbing him ‘extraordinary’, via the Gunners website, last year.

The Spaniard added: “He has an immense personality to play, confidence, he’s powerful and is developing in every area.”

In other news, Van Bronckhorst once said Rangers man was 'excellent', he's only played eight minutes this term