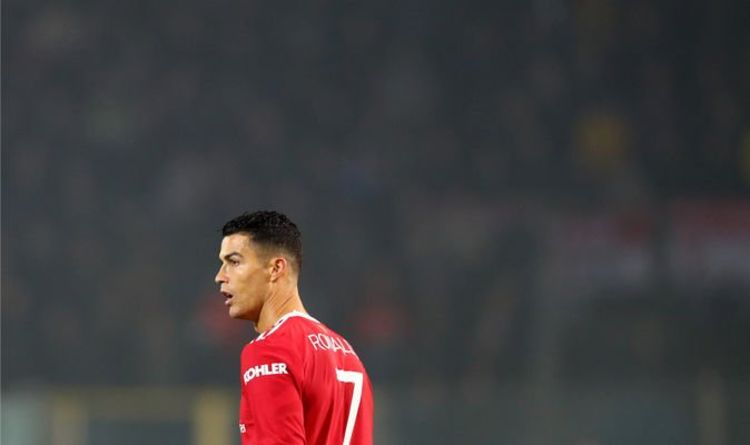 Former England international Jonathan Woodgate has snubbed Manchester United forward Cristiano Ronaldo and has instead labelled Conor Gallagher as his signing of the season. Gallagher joined Crystal Palace on loan from Chelsea in the summer.

The midfielder made his England debut on Monday night as he came on as a second half substitute in the Three Lions’ 10-0 hammering of San Marino.

It capped a productive few months for the 21-year-old, who has been extolled for his performances for the Eagles this season.

Gallagher has started every Premier League game for Palace since being ineligible to face his parent club on the opening weekend of the season.

In those 10 appearances, Gallagher has found the back of the net four times and contributed two assists.

He has become the focal point of the Palace attack, with Patrick Vieira’s side looking to the youngster to create chances and make things happen.

Cristiano Ronaldo has been snubbed as Jonathan Woodgate names his signing of the season (Image: GETTY)

And the signing has clearly paid off, with Palace losing just twice in the league all season.

“The signing of the season so far, for me, has been Conor Gallagher to Crystal Palace from Chelsea,” Woodgate told Ladbrokes at its launch of the 5-A-Side Bet on Tottenham v Leeds.

“He's in my dream team as well, actually. I love the way he plays. I watched a lot of him at Charlton under Lee Bowyer. He's got so much energy - he scores and creates goals.

Crystal Palace star Conor Gallagher is the signing of the season according to Jonathan Woodgate (Image: GETTY)

The forward scored a brace against Newcastle on his second debut for the Red Devils – but his return has coincided with a downturn in the team’s fortunes.

Man Utd were knocked out of the Carabao Cup by West Ham in September, although they are top of their Champions League group after winning two of their first four games in the competition.

Ronaldo has scored nine goals in 13 games since moving back to Old Trafford and will hoping to play a key role in the reversal of his side’s fortunes over the coming months.