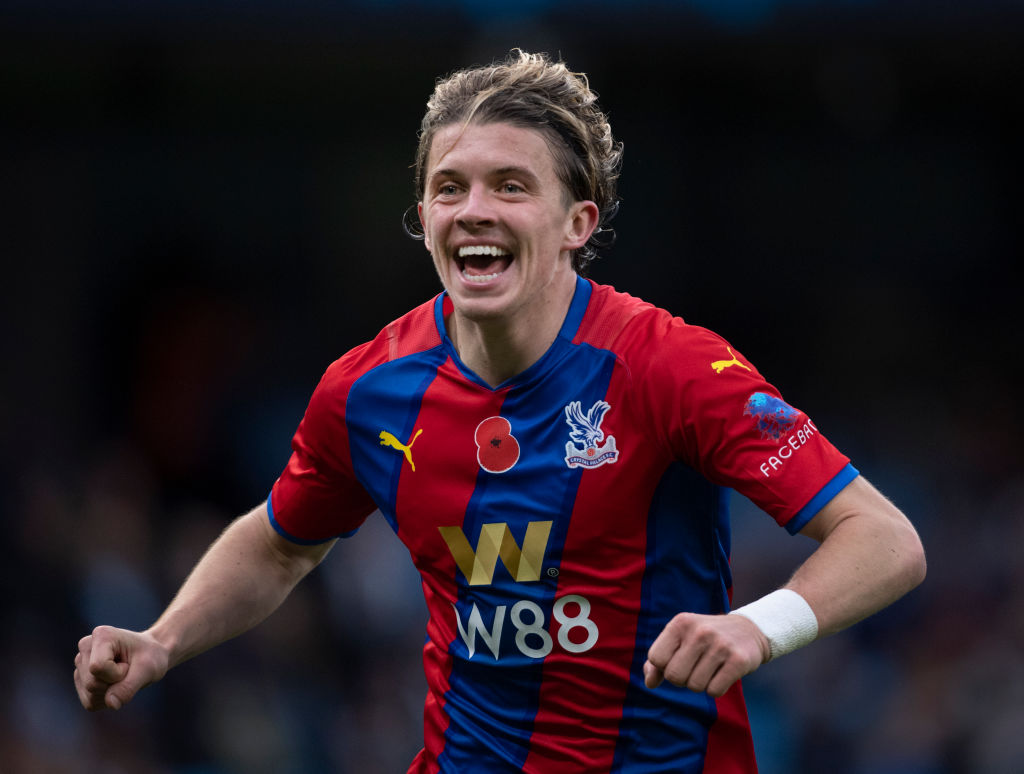 Chelsea have told Conor Gallagher that he will get a chance in the first team next season if he does well for Crystal Palace, according to Eurosport.

Gallagher joined Palace on loan from Premier League rivals Chelsea in the summer of 2021.

The 21-year-old midfielder is scheduled to return to his parent club Chelsea at the end of the season.

Eurosport are reporting this morning that Chelsea have ‘intimated’ to the youngster that a good season at Palace will open the door for him at Stamford Bridge.

However, according to the report, the England international is not sure.

Gallagher has ‘reservations about whether he will truly get a crack at Chelsea’s first team next season’.

What should Conor Gallagher do?

And, in all likelihood, manager Thomas Tuchel will strengthen it even further in the summer of 2022.

Gallagher will have his work cut out at Chelsea.

Maybe the 21-year-old should consider spending next season on loan at Palace as well.

After all, the England international is still only 21 and has time on his hands to make it at Chelsea.

Gallagher is playing regularly for Palace and has established himself as an important player in manager Patrick Vieira’s team.

The 21-year-old has scored four goals and provided two assists in 10 Premier League games so far this season.

Gallagher made his England debut against San Marino last night.