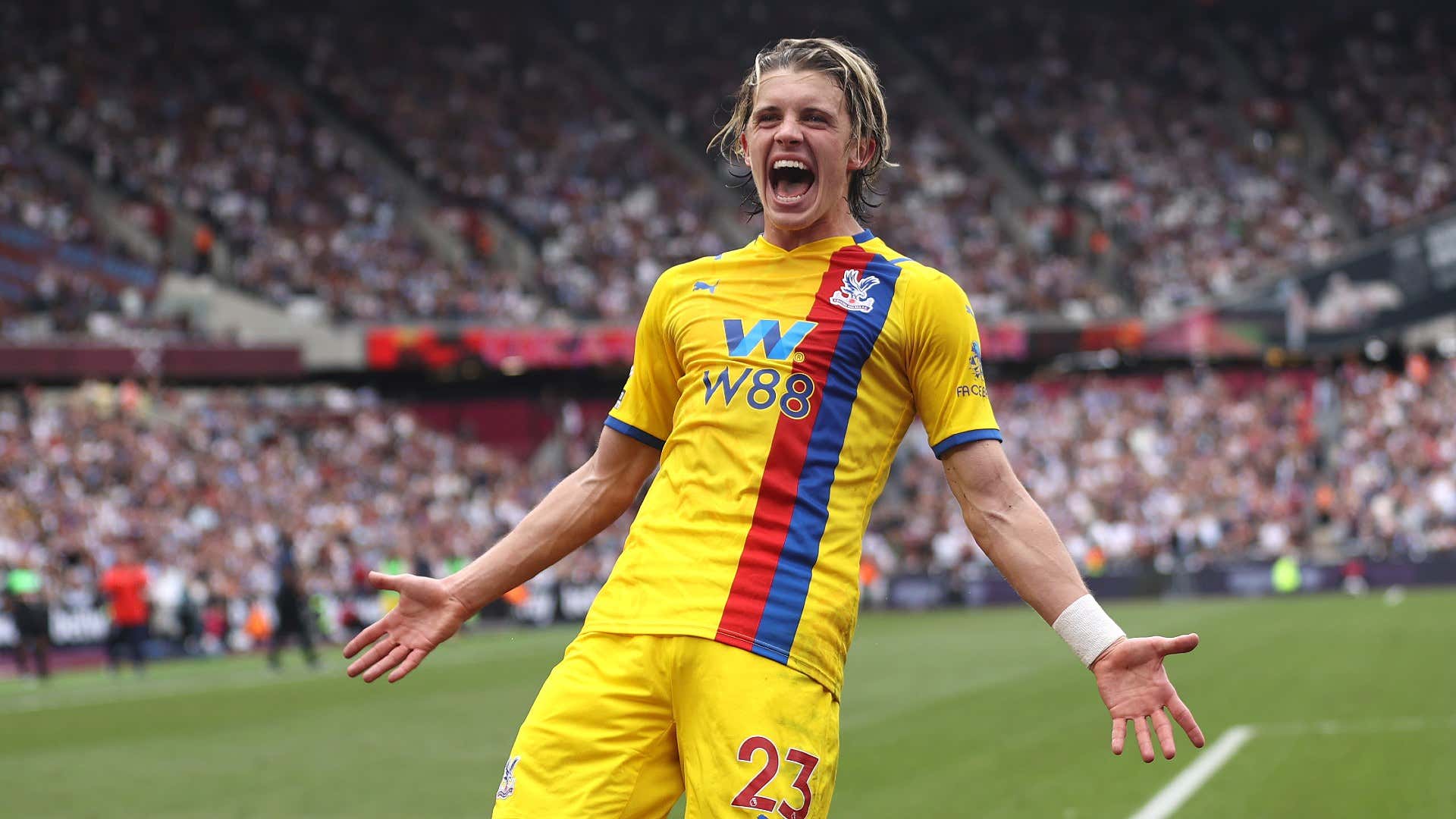 Chelsea midfielder Conor Gallagher, who has starred on loan at Crystal Palace this term, is set to receive his first senior England call-up, GOAL understands.

The 21-year-old will be rewarded for a stellar campaign with Palace thus far, having scored four goals and assisted two for Patrick Vieira's side.

Gallagher has previously represented England at the U-17 through U-21 levels.

Gallagher established himself as a bright prospect in the Chelsea academy before getting his first taste of senior football with Charlton Athletic and Swansea City in 2019-20.

After impressing in the Championship, Gallagher made the step up to the Premier League last season when he became a regular with West Brom.

The Baggies were relegated but Gallagher's form earned him another Premier League loan move - this time to Palace.

Gallagher is hoping to break through with Chelsea next term but even if he does not, he has proven he can have a future in the Premier League.

England on the brink of World Cup

Gallagher will join up with Gareth Southgate's squad after they defeated Albania 5-0 on Friday.

That win put them on the brink of the 2022 World Cup, with the Three Lions needing just a point against minnows San Marino on Monday to qualify.