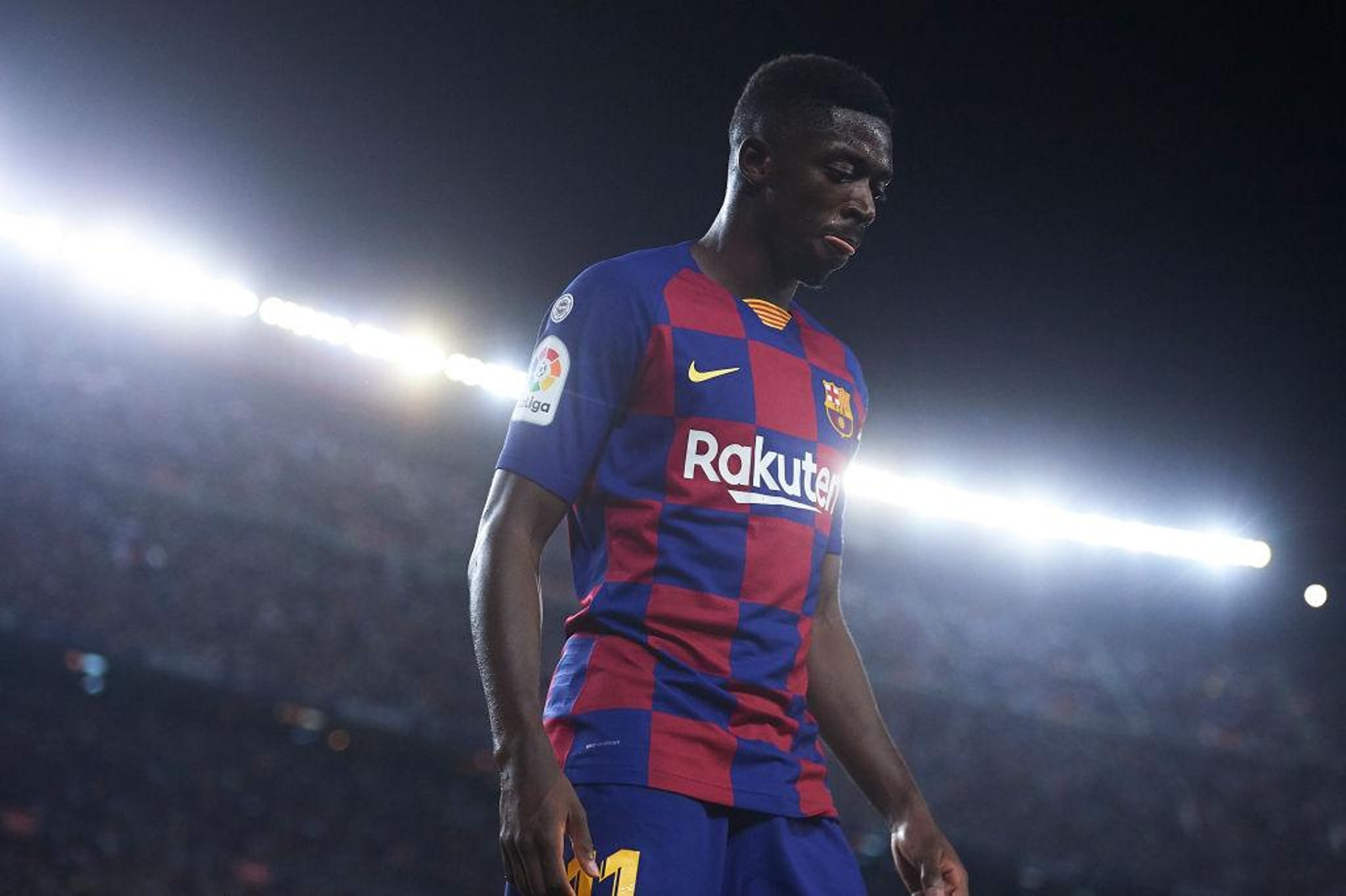 Newcastle’s admiration of Barcelona winger Ousmane Dembele is hardly a secret following reports that he would be ‘open’ to a move dropped last week.

Fresh reports today have suggested that the Spanish giants know Dembele is a target for Newcastle but they are powerless to match the wages offered by the Premier League team.

Dembele signed for Barcelona from Borussia Dortmund but has struggled with injuries during his time in Spain and is apparently prepared to run-down his contract at the Nou Camp.

Former Premier League referee Keith Hackett believes that Joachim Andersen was lucky to escape with just a booking after his high tackle on Ryan Fraser on Saturday.

Andersen caught Fraser in the face after clearing the ball midway through the first half and Hackett told Football Insider that he believes he should have been dismissed:

“There are no doubts from me that that boot was head high and he’s endangered the safety of an opponent.

“It seems to me that Mike Riley needs to sit down with his referees and determine a boot above the shoulder has got to be penalised. It really is dangerous.” Hackett said.

“I listen to the arguments ‘He was clearing the ball and there was no malice in it’ but the player has a duty of care towards his opponent.

“I think he’s very lucky to escape a red card on that one.

“The whole point is it endangers the safety of the player. I don’t think he was ducking down.

“I’m surprised this wasn’t shouted about much and died a death. For me, that was a red card.”

His 54th minute rasping left-foot strike put Doncaster 3-0 up against Cheltenham Town, a game they eventually saw out for a 3-2 victory following some late drama.

Vilca was substituted after 79 minutes but his goal helped secure a result which moved Donny off the bottom of the League One table.