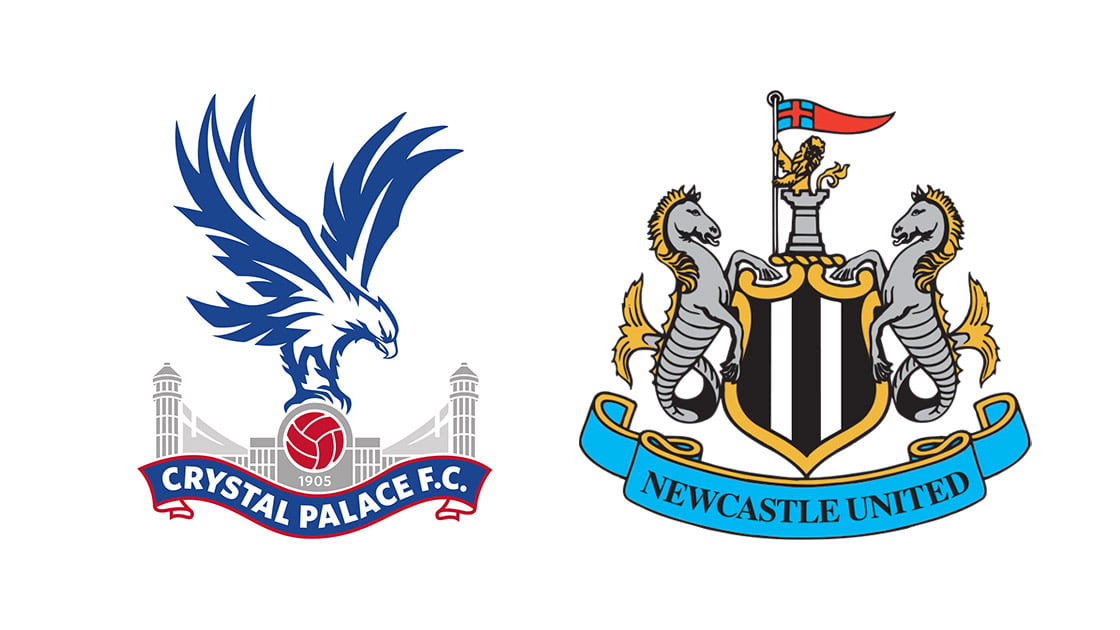 The results of the Newcastle v Crystal Palace player ratings by fans.

Always interested to see what supporters have collectively made of the latest performance, when using our interactive ratings system.

Each player marked out of 10 and the averages below.

Only one candidate, Newcastle’s best player by a country mile and arguably Man Of The Match of all 22 starters, step forward Callum Wilson (7.4).

His overhead kick goal that won Newcastle United their point, was magnificent. However, Wilson also worked tirelessly and led the line superbly. If only the supply line was anywhere remotely close in terms of quality.

You never grumble with an away point BUT it says it all when the NUFC fans didn’t rate a single other starting player 5.0 or better.

The closest were Javier Manquillo (4.9) and Karl Darlow (4.9), the right wing-back the pick of a poor defence / team that allowed Benteke five great chances, whilst Darlow arguably lucky to get even that rating as surely he should have come for the cross that the Palace striker did put in the net, from only five yards out.

Emil Krafth (4.5) got an assist I suppose, although that was just a touch he knew nothing about really that spiralled up in the air and Callum Wilson turned into a wonder goal.

Making up the six (seven if including Wilson) who managed 4.0 or better were Isaac Hayden (4.5) who I suppose might have done a little better than some defensively but was woeful in possession, whilst Matt Ritchie (4.2) stuck at it under pressure at left wing-back. As for ASM (4.2), very briefly early on he looked like he might spark into life but that quickly was extinguished and he offered minimal support to Wilson, faded pretty much completely out of the game.

Speaking of which, for those at the very lowest end of NUFC fan ratings, Ryan Fraser (3.0) was rock bottom. I honestly forgot he was playing at times, returning to the team but so rarely involved.

Sean Longstaff (3.7) did an ok job I thought for long spells against the very decent Conor Gallagher and I think he (Longstaff) does get extra marked down because unlike Hayden and others he actually does try to play football, but at the end of the day, NUFC absolutely desperate for two new central midfielders.

Making up the team, central defenders Jamaal Lascelles (3.9) and Ciaran Clark (3.9) struggled throughout at the back, their commitment was there but both looking not up to the job at the moment. Benteke could and should have had a hat-trick, only because he failed with four of five great chances were the NUFC centre of defence saved.

Special mention to Miguel Almiron (5.7) who came off the bench and was clear second best on the day after Wilson, despite only 24 minutes on the pitch.

Below are the ratings as voted by Newcastle fans up to 12.30pm Monday:

If you haven’t already put in your Newcastle v Crystal Palace player ratings, go HERE and you can still input your own marks out of 10 for each player, then check back later to see whether the overall interactive ratings have changed for the team as more fans vote.