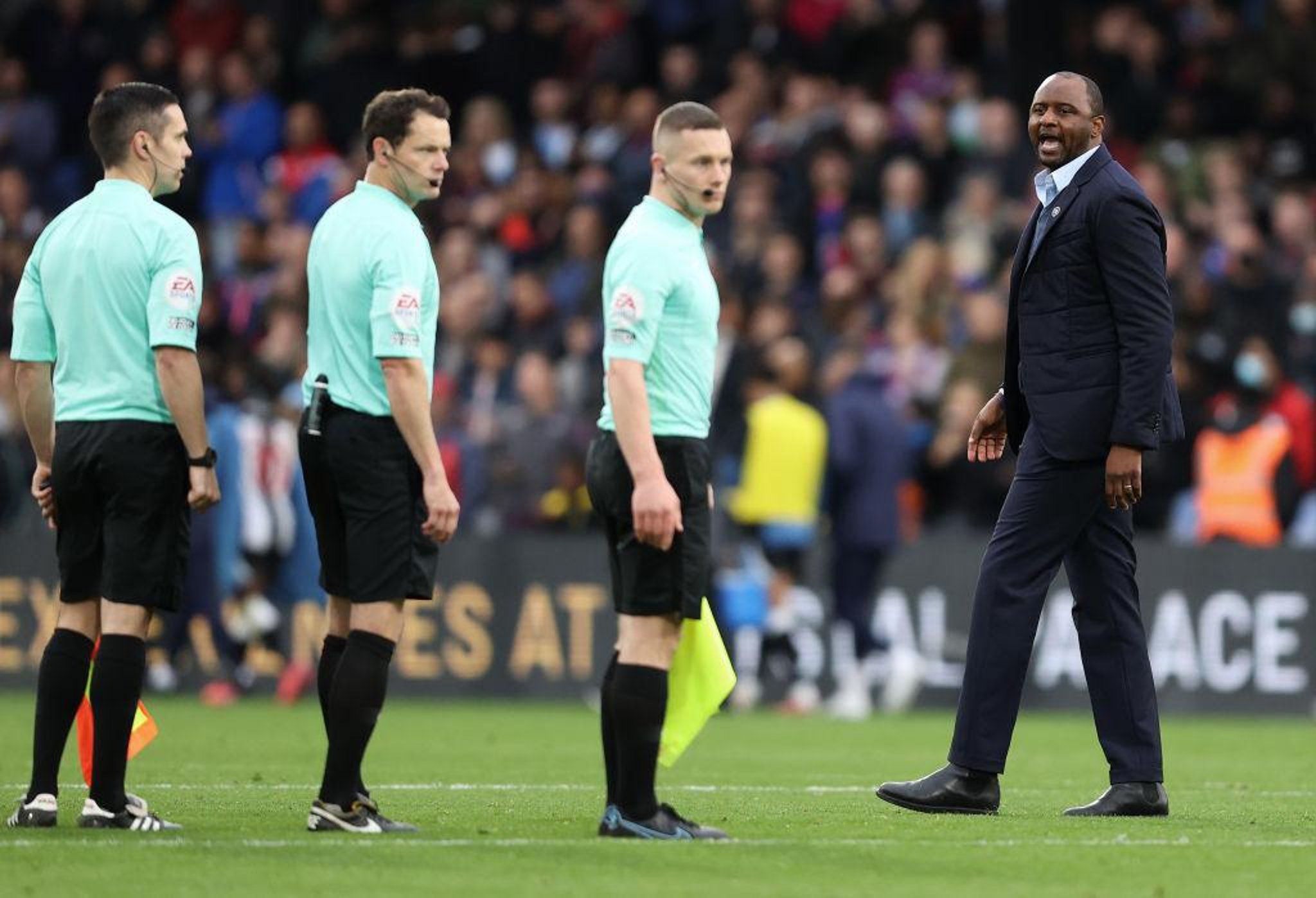 Crystal Palace were arguably good value for a win yesterday having out-shot Newcastle 14-6 and had 74% possession to United’s meagre 26%.

However, unlike in games at the beginning of the season which saw VAR rule out a goal against Aston Villa for Newcastle before it gave Southampton a stoppage time penalty against them a week later, technology was on their side this weekend, having judged that Marc Guehi fouled Ciaran Clark moments before Benteke slammed home his header.

Crystal Palace boss Patrick Vieira spoke post-match about the decision and whilst he believes it was ‘harsh’, he was willing to accept the referee’s call.

"When I went back to the dressing room I saw the incident," said the Frenchman.

"That was a decision that maybe was too hard, too harsh on us. [But] that is the view of the referee and we have to accept it and move on."