One four and a few fives: Our Newcastle United player ratings from draw with Crystal Palace
Shields Gazette 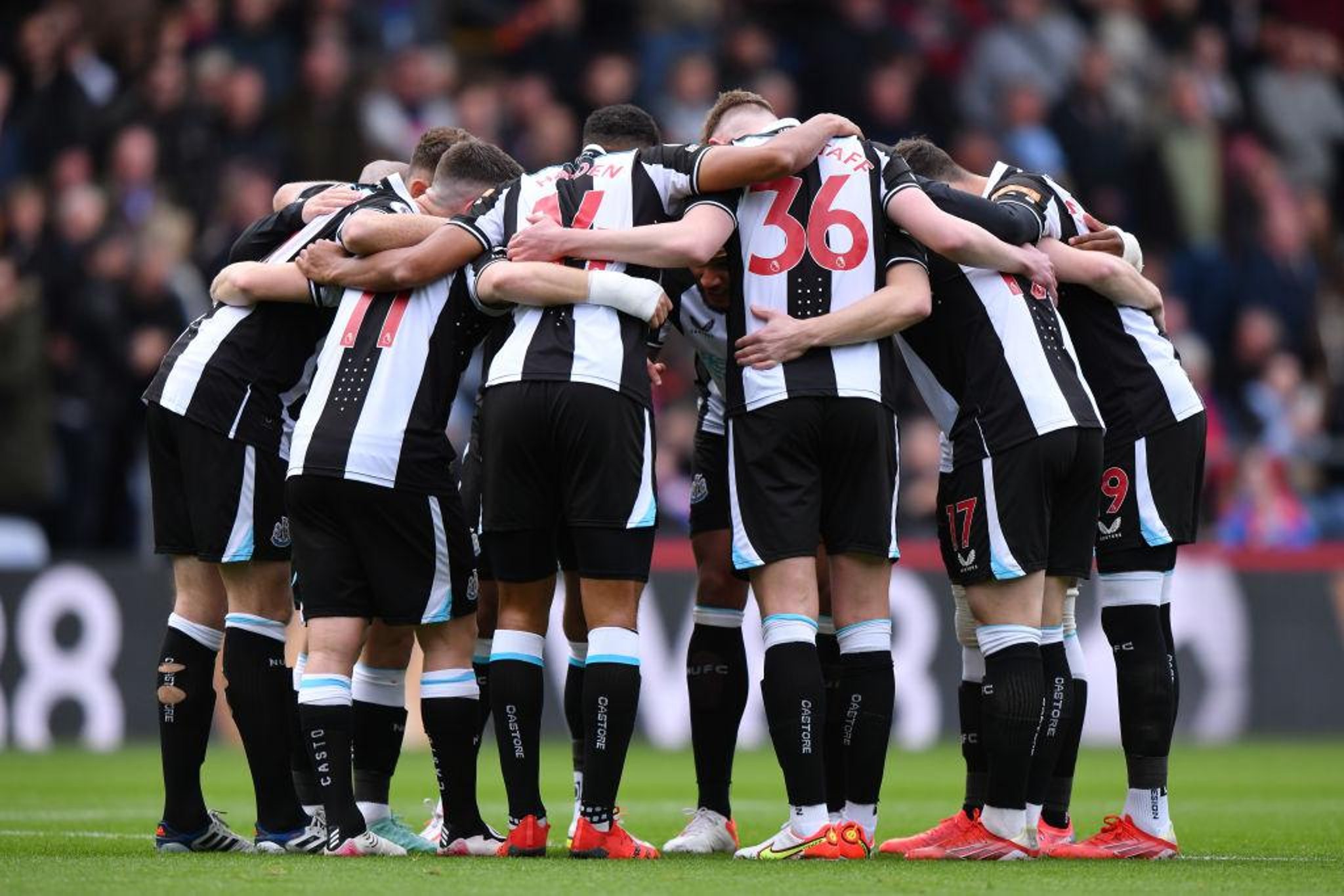 Only a VAR decision to overturn what would have been Crystal Palace’s 88th minute winner, allowed Newcastle to return to the north east with a point from their trip to the capital.

Christian Benteke was the star of the show at Selhurst Park as Callum Wilson scored a wonderful equaliser, his fourth goal in just five game so far this season,

Here are our player ratings from yesterday’s game:

Darlow made a few saves but couldn’t do a lot about Palace’s opener, nor could he do much about the goal that was ruled out by VAR.

Performed solidly up against some very tricky and quick Palace wingers. Put in a great tackle against Zaha late on to deny Palace a counter-attack.

Once again, Krafth looked uncomfortable in the middle of Newcastle’s defence.

Benteke was a real threat and made life very uncomfortable for Newcastle’s captain. Picked up a booking for cynical foul in the second-half.

Simply couldn’t cope with Benteke all afternoon and was caught underneath the ball for Palace’s goal.

Had a solid game defensively but his set-piece delivery rarely made the Palace defence uncomfortable.

One of the better performers for Newcastle. He put in some tough challenges and kept Milivojevic quiet in the centre of the park.

Longstaff put in a couple of good defensive tackles but it was his poor pass that gave Palace the opportunity to attack and open the scoring.

Played in centre-midfield but couldn’t influence the game too much and it was no surprise to see his game finish early.

Rarely had a sniff in-front of goal, however, when that chance came he was clinical in ensuring a point for his side.

Had a very quiet game before being substituted with ten minutes to go.

Wasn’t able to offer much going forward in the 30 minutes he had on the field.

Looked sharp when running with the ball but never had the opportunity to get a real strike on goal.

Only had ten minutes to influence proceedings