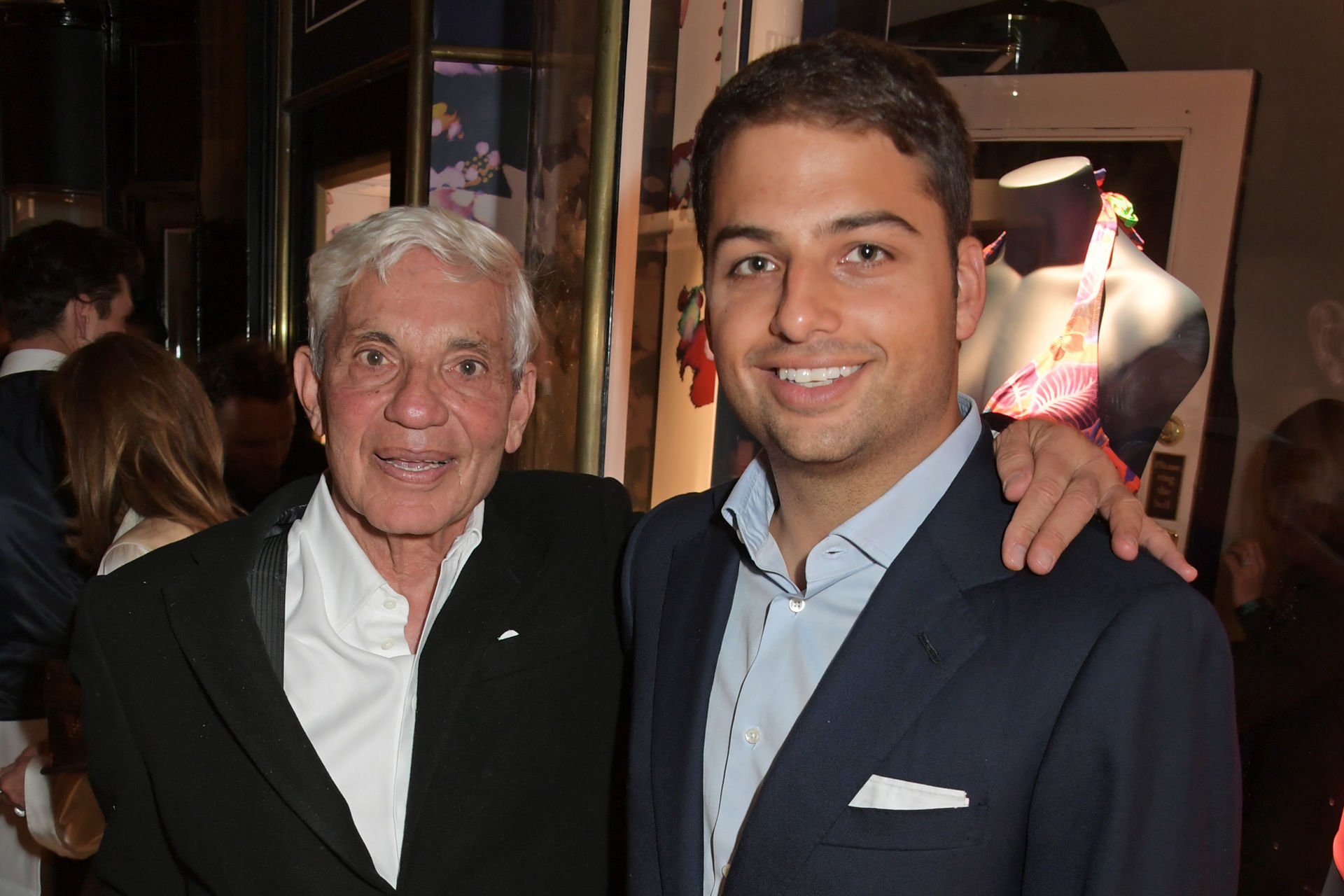 Newcastle United showed a little sign of improvement under Graeme Jones this afternoon, it has to be said.

Steve Bruce was dismissed by the Magpies a little earlier this week and with Crystal Palace being in form at the moment, it was a tough first game for Jones.

But the 51-year-old, who will only oversee one more Newcastle game, got a good response out of the troops as United drew 1-1 away to Patrick Vieira’s side.

It was a second-half equaliser from Callum Wilson which saw the North-East side salvage a point.

This is the second Newcastle match since Saudi Public Investment Fund et al completed a £300 million takeover of the club over a fortnight ago.

One new board member is Jamie Reuben, whose father and uncle own 10 percent of the club now.

Here’s how he reacted to the result on Twitter this evening:

Reuben is right in saying that there was improvement because, under Bruce, this was probably a defeat.

But the improvement wasn’t all that huge and a number of Newcastle players – even Allan Saint-Maximin – still struggled in a big way at Selhurst Park.

Next week’s clash with Chelsea – who won 7-0 today – is Jones’s last game as interim coach.

And you get the feeling that the Magpies players are waiting to see who their next permanent coach is before stepping things up a notch.