‘Magic’: Some Newcastle fans rejoice in what £46k-a-week man did today
HITC 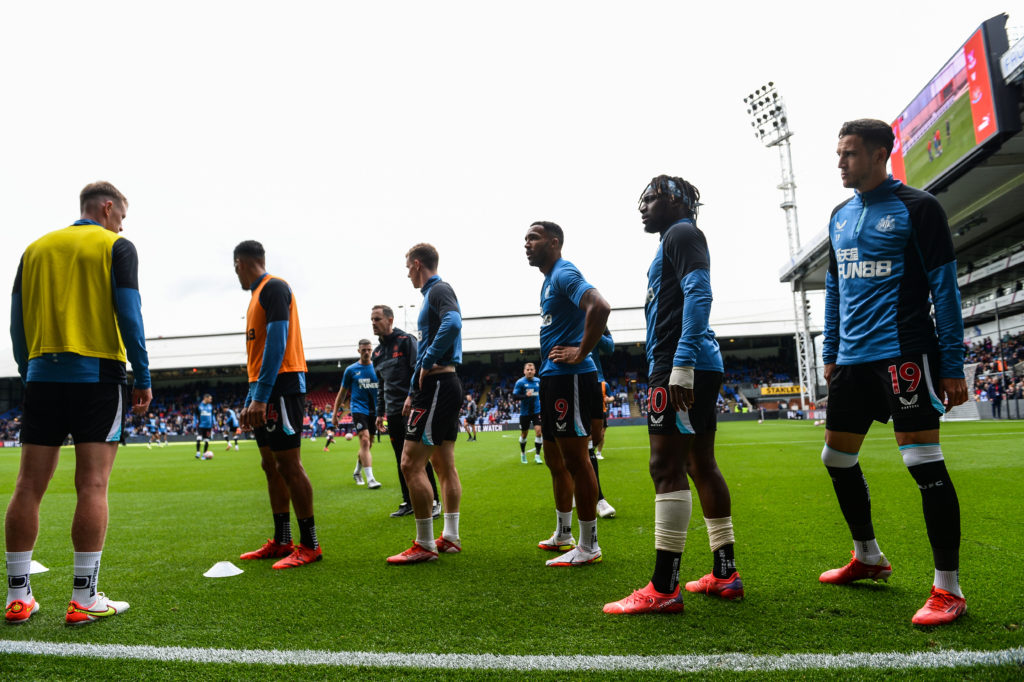 The Toon travelled to Selhurst Park under interim boss Graeme Jones after parting with Bruce during the week. He left with the club inside the bottom-three of the Premier League table and still chasing a first win of the season so far after a dire start to the campaign.

Eagles striker Christian Benteke enjoyed chances to try and extend the Magpies’ poor run in south London. The Belgian eventually got his goal in the 56th-minute, heading home past Karl Darlow to break the deadlock.

Newcastle struggled to establish themselves against Crystal Palace as Jones’ interim tenure seemed set to start with defeat. But Wilson saved the caretaker coach on 65-minutes, netting a spectacular overhead kick for his fourth goal of the season.

Wilson scored on his return from injury against Tottenham Hotspur last week after four games out with a thigh issue. The £46k-a-week forward again showed what Bruce had sorely missed by netting again at Selhurst Park, in the first of Jones’ two games in charge.

Some Newcastle fans lauded Wilson on social media for his display and point-saving goal against Crystal Palace. Stunning the Selhurst Park crowd from 10-yards out, after Emil Krafth headed the ball on to the 29-year-old.

The Magpies remain without a win, but will have been glad to leave south London with a point. United were often second best in most areas of the pitch, but a moment of magic secured at least one point.

So, here are some of the messages Newcastle fans shared on Wilson’s efforts against Crystal Palace…

Wilson doing more defending on the edge of the box than hayden man, you love to see it 🤣🤣🤣 #NUFC

How good is Callum Wilson? How good?! Beautiful goal. #nufc

wilson needs calling up to england, 6 in 6 in a team managed by steve bruce, clear of DCL, Watkins and abraham

Screamer. Completely undeserved but Wilson again showing how lethal he is. Just have to give him some sort of supply! #nufc

In other news, ‘I am not stupid’: Rafa Benitez issues defiant call to Everton