‘What Newcastle have been missing’: BBC pundit in awe of what 29-year-old produced today
HITC 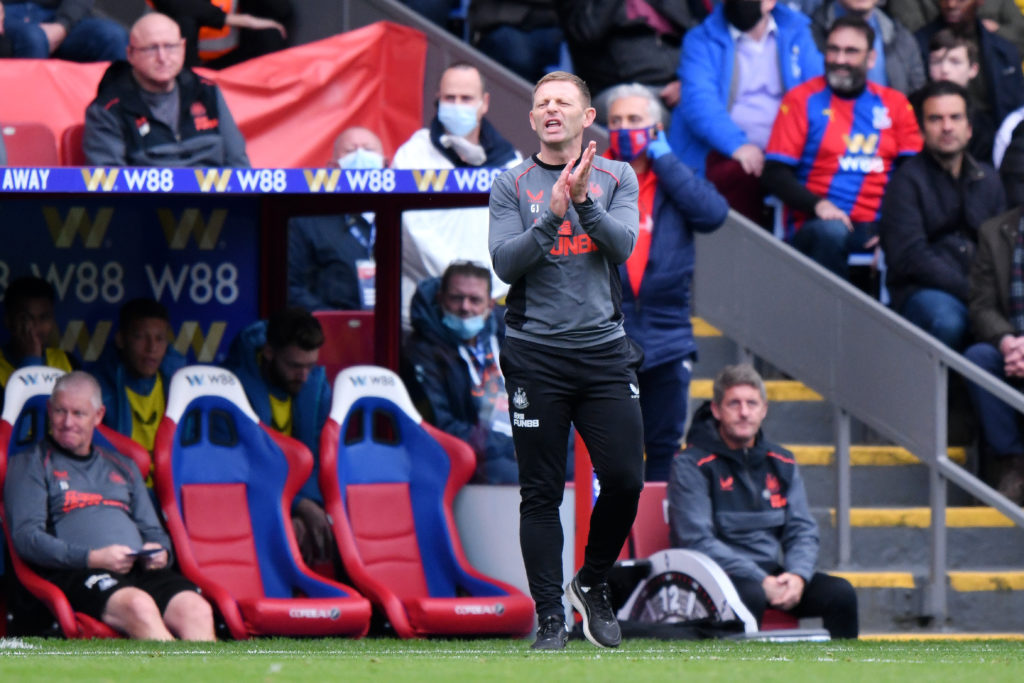 Jermaine Beckford called Callum Wilson the man Newcastle United have been missing all season after lauding the striker’s efforts at Crystal Palace on Final Score (23/10, 16:26).

Wilson scored the Magpies’ only goal at Selhurst Park as Graeme Jones began his interim spell in charge with a draw. Pulling the St James’ Park natives level after Christian Benteke broke the deadlock 11-minutes into the second-half.

Newcastle struggled to establish their presence in south London in search of a first win of the Premier League season. Instead, sitting back and absorbing the Eagles’ pressure to enter the break level, despite Patrick Vieira’s side dominating the first-half.

Benteke produced a wealth of chances, including hitting the post, during the opening 45-minutes that the Belgian will regret spurning. Newcastle were fortunate to not fall behind earlier than they did, yet did not trail for long thanks to Wilson.

The 29-year-old produced a stunning acrobatic finish on 65-minutes to pull the Toon level and ultimately secure a point. Pulling off an overhead kick and finding the top corner to give United late confidence to push forward, before Benteke again found the net. Only for his second of the day not to count as Marc Guehi pulled Ciaran Clark’s shirt in the build-up.

Wilson thrilled Beckford with his efforts to try and inspire a result for Newcastle at Crystal Palace on Saturday. The former Leeds United and Everton striker lauded his goal at Selhurst Park for demonstrating what former boss Steve Bruce had missed for much of the season.

“This is what Newcastle have been missing for the whole season, an out-and-out number nine,” Beckford stated on BBC’s Final Score. “The keeper had no chance. Brilliant.”

Wilson missed four of Bruce’s final five games as Newcastle manager before returning from a thigh injury against Tottenham Hotspur last week. The £20m signing from Bournemouth last year also scored against Spurs. While his effort at Palace took him to four for the term.