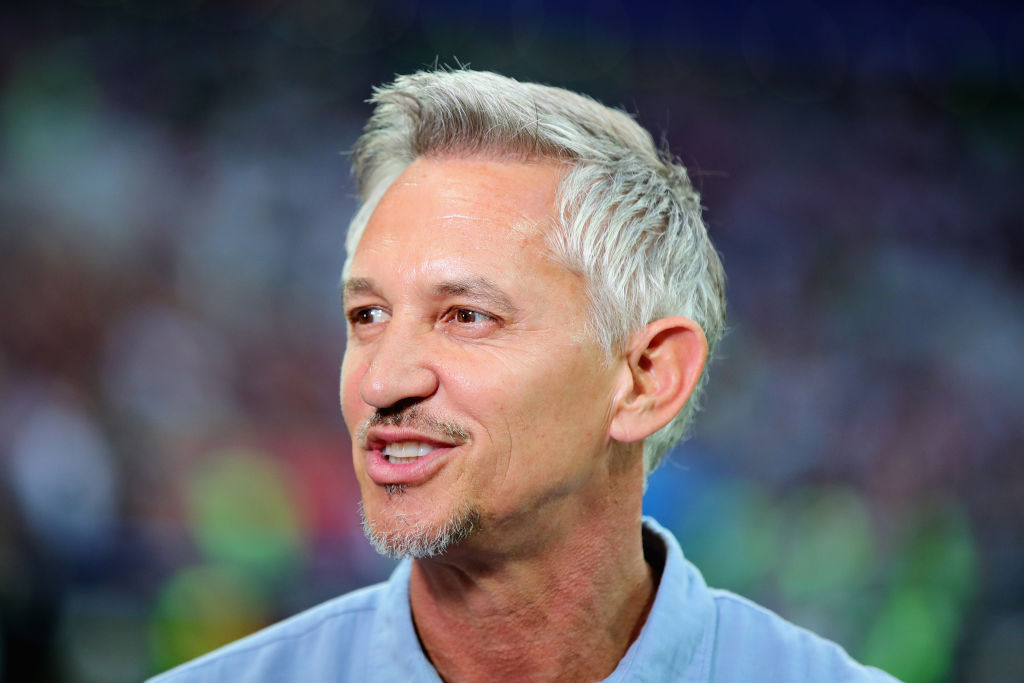 Gary Lineker took to Twitter earlier to react after Christian Benteke put Crystal Palace 1-0 up against Newcastle in the Premier League.

Well, Patrick Vieira’s side absolutely dominated the Magpies at Selhurst Park, but could only earn a point for their efforts.

Callum Wilson’s phenomenal bicycle kick helped Graeme Jones grab a result in his first game holding the reins, although it was arguably an undeserved one.

As WhoScored shows, Newcastle only had 25% of the possession, and allowed Benteke to hit the bar and the post as well.

After the Belgian opened the scoring in the 56th minute, Lineker tweeted the following.

Newcastle go one down at Palace. PIF off?

Surely the BBC Match of the Day host isn’t suggesting the Public Investment Fund of Saudi Arabia had anything to do with that poor display?

Pressure is on Newcastle after Crystal Palace draw

As Lineker’s tweet reinforces, all eyes are on Newcastle’s every move after PIF and their £320bn arrived on Tyneside.

Even when a weak XI managed by an Interim Coach concedes a goal, influential figures in football like Lineker are piping up.

Of course, the 60-year-old likes to make plenty of tongue-in-cheek jokes, so it’s hard to tell when he’s being serious or not.

However, there’s no denying that the pressure is on Newcastle to perform, after ruffling so many feathers in the Premier League following the controversial takeover.

At one point, some Newcastle players wanted Jones to replace Steve Bruce on a full-time basis.

After that display, we’re not too sure if that would be the best idea.

In other news, ‘Stands out’: Jamie Carragher reckons one West Ham player would make a great pundit