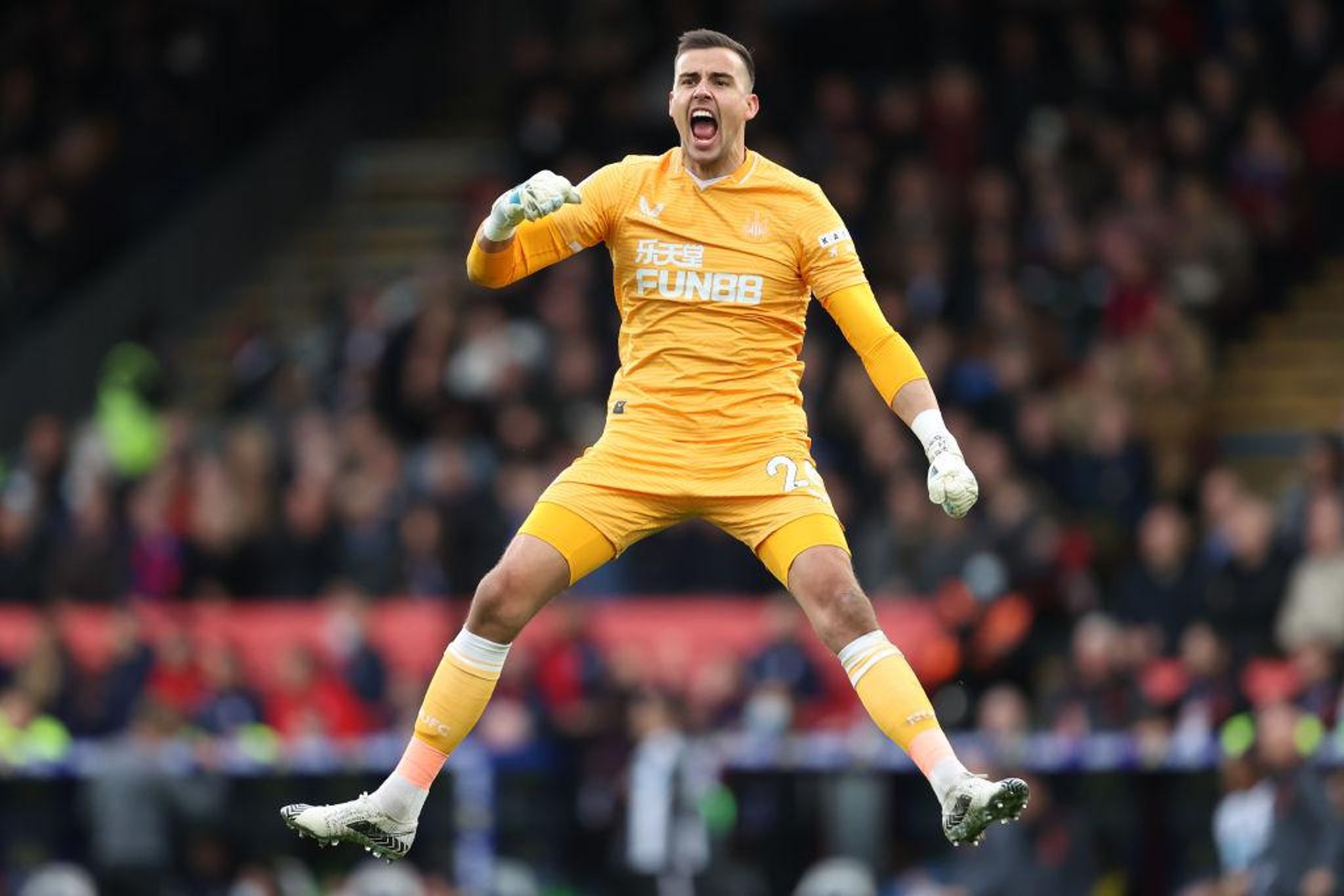 Here is how fans reacted to the action at Selhurst Park:

@APRMullany: Absolutely a point gained there, Palace will be disappointed to not have all three - things won’t change overnight, let’s keep backing the lads to get us up the table! #marathonnotasprint

@agbnufc_: We are in huge danger of going down. However fast you are doing manager and player searches, start doing them faster.

@ACslater0: A lucky point, that I'll take all day long... Could be huge come May.

@chrism00res: Very poor! Totally unfit after Bruce gifted the players 7 days off, without training! Lots of work to do! New manager needed ASAP to drive discipline back into the squad!

@ToonArmyTV: Very fortunate for a point, something to build on I guess. The defence is still a concern it was all too easy for Crystal Palace. It's only Chelsea next weekend.

@leedavis21: It’s a point away from home… better than nowt and more than I thought we’d get tbh

@chrisump37: A good point for us but not deserved. Great goal by Wilson and a let off at the end but the right call by VAR #NUFC #CRYNEW #HWTL

@KHeneage: Honestly, given the short turnaround time I'm quite happy with this. Palace should be annoyed they've not scored more, but right now it's about grabbing as many points as possible while the new structure is put in place.

@MichaelNUFC_: That was so undeserving man. We need a new manager in ASAP, because we were really sloppy today. Hopefully Fonesca or someone new in by the Chelsea game

@CarlaDevine1: I’ll take it since they had a goal disallowed

@lister2k11: Would’ve taken a point before the game, Onto the next one. #NUFC

@HatTrickASM: A point is better than nothing but again we’re still waiting for our first win #nufc