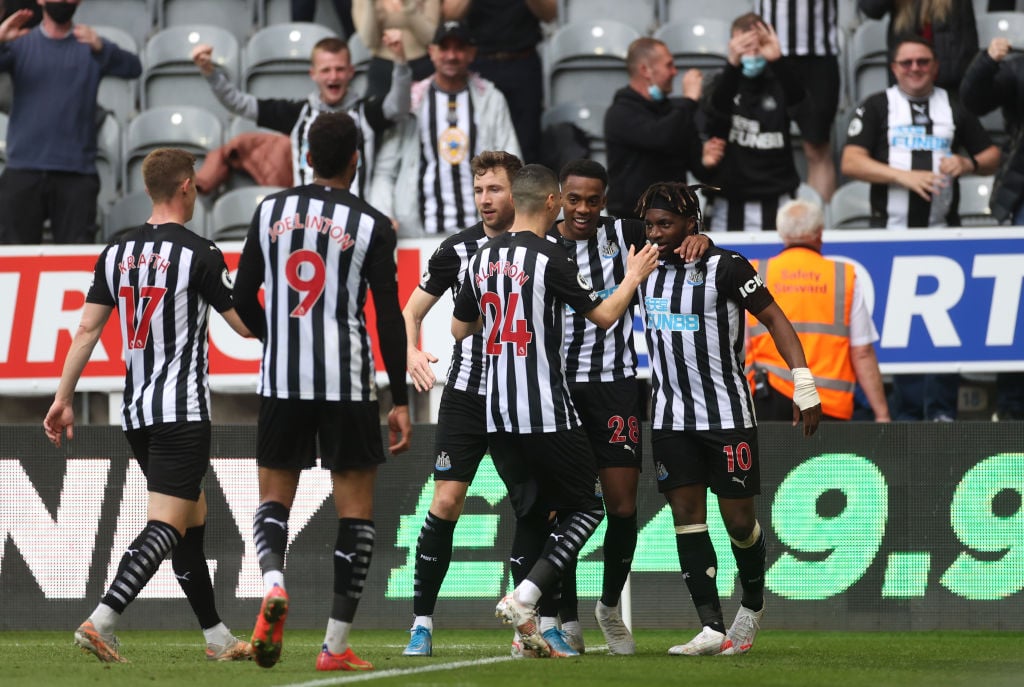 Newcastle played out a 1-1 draw with Palace away from home at Selhurst Park in the Premier League this afternoon.

And he noted that Newcastle winger Saint-Maximin, 24, “looked really frustrated”.

“I really like him. I think he is a special player. He didn’t see much of the ball. He eventually came off.”

How did Allan Saint-Maximin play?

Saint-Maximin is arguably the best player at Newcastle and is a talisman for the team.

The Frenchman has been playing well for the Magpies this season.

However, against Palace in London today, the 24-year-old struggled to make a huge impact for the Magpies.

Newcastle did not have much of the ball, and that was down to their defensive set-up as well as Palace playing well.

The 24-year-old took one shot which was not on target, had a pass accuracy of 41.7%, won two headers, took 31 touches, and made one interception.

It was a disappointing performance from the winger, but we must remember that all players have bad games.

In other news, 'On the verge': Boyd claims Gerrard is getting sick of £1m Rangers player