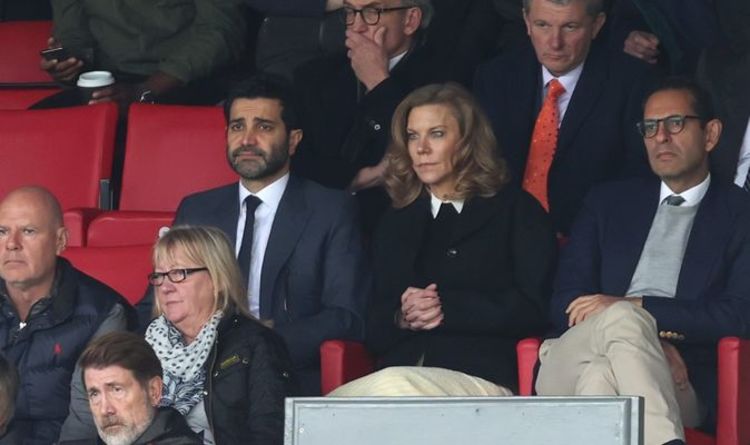 Newcastle United's struggles continued despite axing beleaguered boss Steve Bruce this week as the Magpies only managed to salvage a 1-1 draw at Crystal Palace on Saturday. The result leaves Newcastle marooned in the Premier League relegation zone as their wait for a first league win of the season continues.

The hosts dominated for the majority of the opening period but struggled to find that elusive breakthrough, with the Magpies' leaky defence standing firm.

But they were breached just minutes into the second half after Christian Benteke powered home a cross to nudge the Eagles ahead. Callum Wilson fired home a spectacular acrobatic equaliser to draw the visitor's level just after the hour mark.

After dominating the second half, Palace looked to have won it when Benteke struck again three minutes from time, only for VAR to rule it out for a foul.

Assistant coach Graeme Jones has been handed the reigns on a temporary basis as the new St James Park hierarchy search for a new boss, with former AS Roma chief Paulo Fonseca tipped for the role.

But Saturday's showing at Selhurst Park, following last Sunday's defeat against Tottenham, will leave Newcastle's new Saudi Arabian-backed owners in doubt over the enormity of the task they face to turn things around on Tyneside, with three pressing priorities for them to consider ahead of the transfer window reopening in the New Year.

Express Sport has taken a look at what the Newcastle owners need to do in January to improve the side's fortunes.

Only Norwich conceded more than the 19 goals Newcastle had shipped prior to this weekend's round of fixtures.

The Canaries may now have a worse defensive record after their seven-goal surrender against Chelsea, but Newcastle's goals against column still makes for grim reading.

Bolstering a fragile defensive unit should without doubt be the first priority for the new Toon board once the January transfer window opens in a couple of months' time.

It's hard to see Newcastle halting their miserable start to the season unless that happens - regardless of who the Magpies have in their dugout.

Paulo Fonseca has been linked to the Newcastle job (Image: GETTY)Newcastle are now the wealthiest club in the world (Image: EXPRESS)