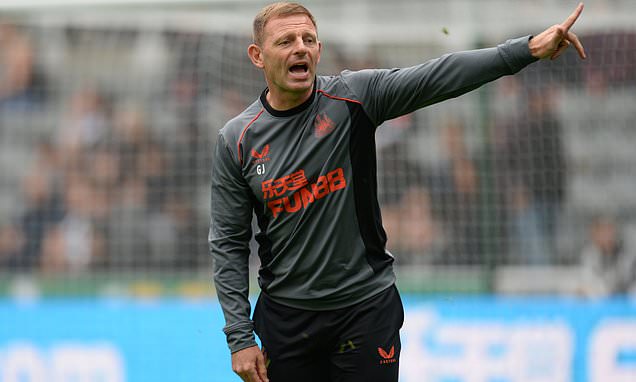 Newcastle United are still looking for their first win of the season and will be hoping new caretaker boss Graeme Jones can inspire them at Selhurst Park.

The Magpies travel to Crystal Palace facing a tough task against Patrick Vieira's men, with the club's new Saudi-led owners desperate to see the club lift themselves away from the relegation zone after buying them in a £300m deal.

The directors are lining up a high-profile manager - with Frank Lampard, Paulo Fonseca and Lucian Favre linked - but for now it is up to Jones to galvanise the players after a dismal start to the season.

Elsewhere, there are a further three 3pm kick-offs taking place, being Everton vs Watford, Leeds vs Wolves and Southampton vs Burnley, which we will keep you up-to-date with.