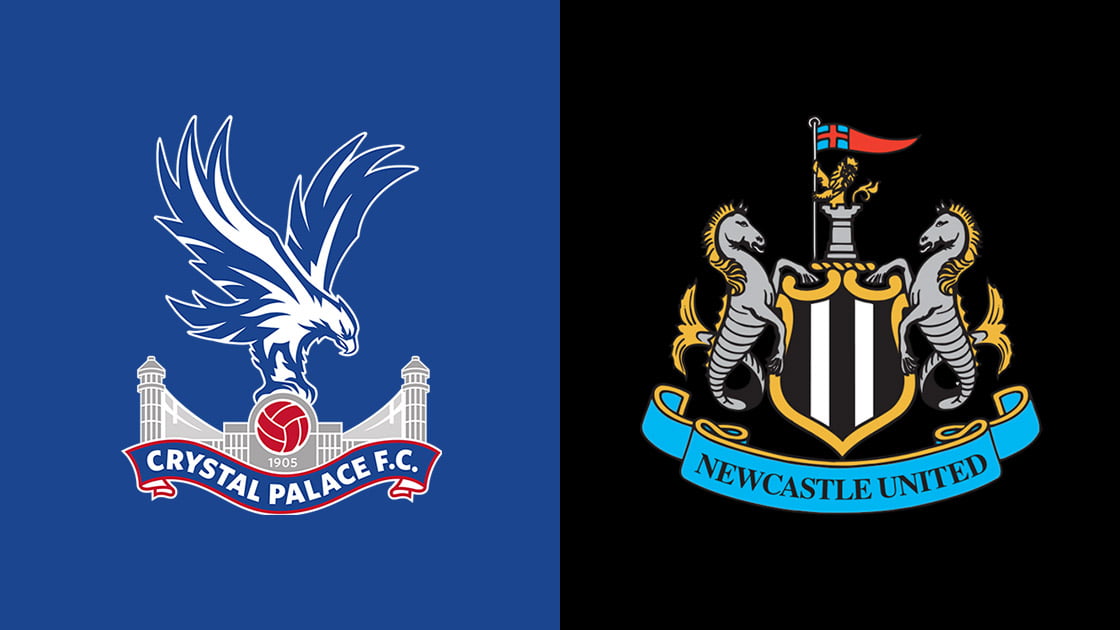 The Newcastle team v Crystal Palace has just been confirmed.

Newcastle kicking off their match at Selhurst Park at 3pm.

Graeme Jones and his team looking to bounce back from starting the season with a nightmare six defeats and three draws under Steve Bruce.

Ahead of today’s match, Graeme Jones gave an update on the injury and fitness / availability front on Friday.

Martin Dubravka is still out, following surgery for a broken metatarsal.

Paul Dummett is another who is still unavailable with his latest injury.

You can compare Graeme Jones’ selection to this fan’s choice of Newcastle team v Crystal Palace that we featured HERE.