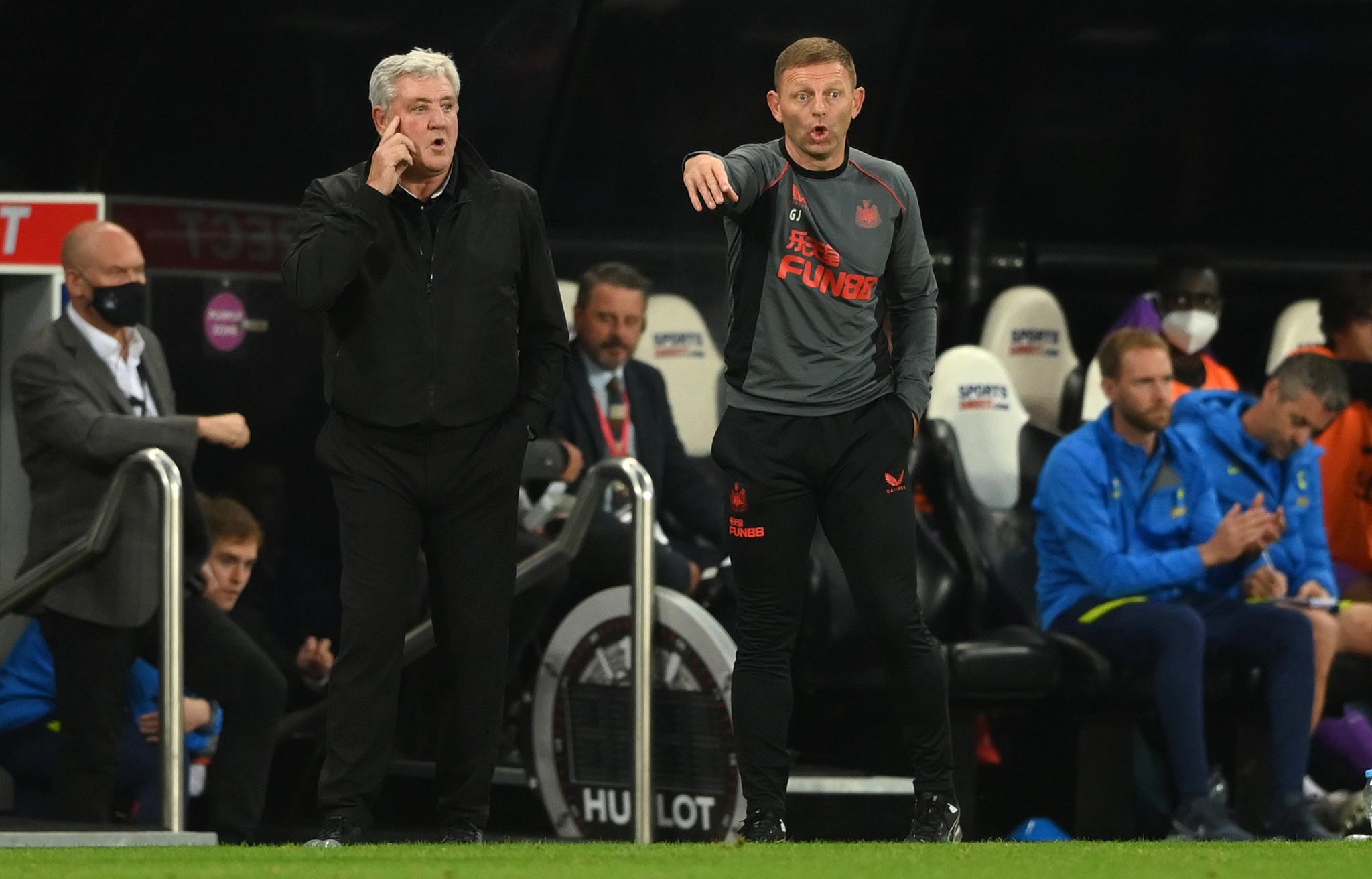 The Magpies travel to Selhurst Park to take on Patrick Vieira’s Crystal Palace on Saturday and will be keen to find their first win of the Premier League campaign.

Tottenham Hotspur ended Newcastle’s celebrations last weekend as they Tyneside club hosted their first match since the takeover was complete – with the visitors returning to London with all three points after a dramatic 3-2 victory.

Newcastle’s last trip to Selhurst Park saw them leave 2-0 winners thanks to goals from Callum Wilson and Joelinton and Graeme Jones will be hoping to take the victory back to the north east once again in his first match as interim coach.

Explaining his prediction, the ex-Liverpool defender wrote: “Graeme Jones will be in charge of Newcastle following Steve Bruce's departure, and this is a free hit for him because he's not really in the running to take the job permanently.

Callum Wilson is back fit for Newcastle, and you saw the difference he makes to their attack with his early goal against Tottenham.

I'd be more worried about the Magpies at the other end, though, even if Wilfried Zaha is not well enough to play for Palace.”

Meanwhile, Lawrenson’s prediction opponents for the week, stars of CBBC’s ‘Jamie Johnson' Elena Cole and Haydn Craven, predicted a 2-1 win to Crystal Palace and the same scoreline in favour of the visitors respectively.

Elsewhere, Lawrenson has backed Arsenal to pick up a win against Aston Villa, Leeds United to draw with Wolverhampton Wanderers and Liverpool to take a point away from Old Trafford.