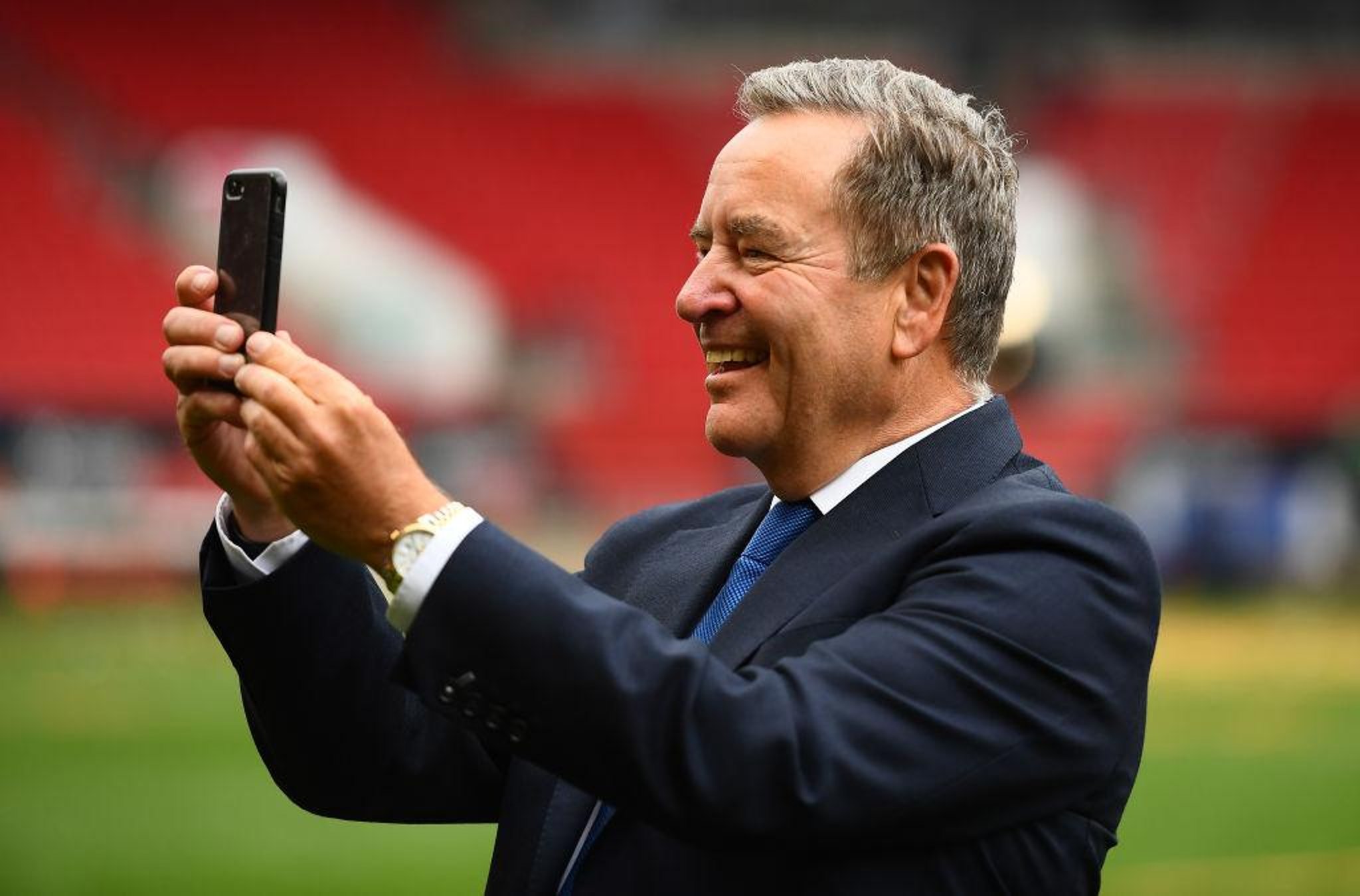 The Magpies travel to Selhurst Park on Saturday for a match that will mark their first since the departure of Steve Bruce earlier in the week.

The 60-year-old’s final game in the dugout on Tyneside was Sunday’s 3-2 defeat at the hands of Tottenham – a result that left the Toon Army with just three points from their opening eight fixtures.

For their part, Palace were denied a famous three points against Arsenal on Monday night, with Alexandre Lacazette striking in stoppage time to rescue a 2-2 draw for the Gunners.

But Stelling believes they will have more luck against Newcastle tomorrow, and has forecast a 1-0 win for the Eagles.