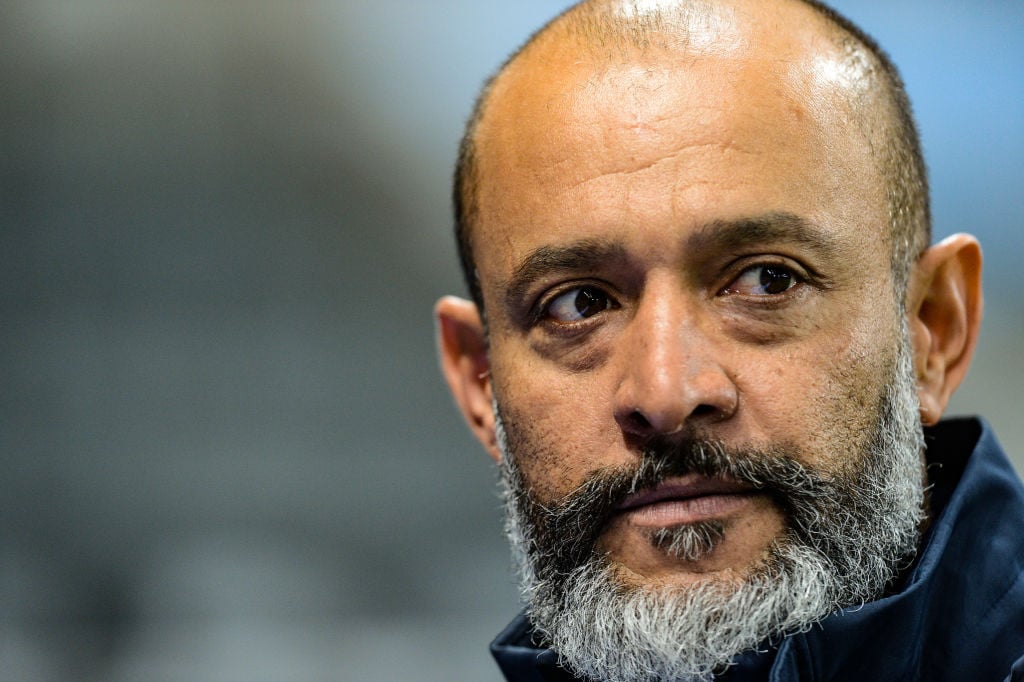 Almost two years after Edmond Tapsoba became the most expensive export in Vitoria’s history, moving to Bayer Leverkusen in a deal worth £18 million, another highly talented, ball-playing centre-half appears to be on his way out of the Estadio Dom Afonso Henriques.

23-year-old Mumin has been catching the eye of British-based scouts since 2020, when Celtic were linked with a cut-price swoop.

Considering how badly the Hoops have defended for much of the past 12 months, they may wish they’d done more to secure Mumin’s signature at the time.

Valued at £15 million these days, the 6ft 2in stopper is well out of Celtic’s reach financially speaking, although the same can’t be said of some clubs south of the border.

According to A Bola, Tottenham, Newcastle and Aston Villa have all sent scouts to watch Mumin in action.

More recently, he has been observed by representatives working on behalf of Crystal Palace and Leicester City.

Palace and Leicester are operating a similar recruitment policy these days, revolving around talented, up-and-coming players capable of thriving in a possession-based style.

Mumin, a fast, aggressive centre-half who’s no stranger to a raking diagonal pass, would tick plenty of boxes.

Crystal Palace’s interest may be an indication injury-hit veteran James Tomkins is likely to leave when his contract expires in the summer.

Leicester, meanwhile, can’t rely on 33-year-old Jonny Evans forever, while Jannik Vestergaard and Caglar Soyuncu have looked as secure as a zip wire made from pipe cleaners this season.

In other news, 'He's been told': Ian Wright thinks Arsenal 21-year-old has been told to shoot more