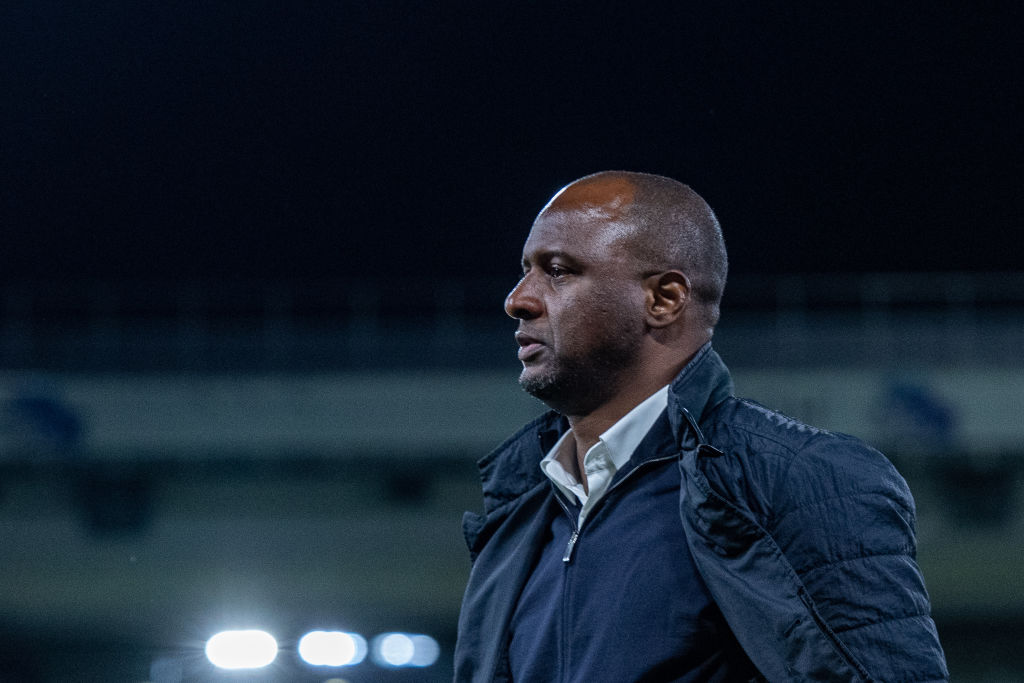 You can’t blame Layvin Kurzawa for wanting to fight for his place at the Parc des Princes. It’s an exciting time to be a Paris Saint-Germain player after all, with Lionel Messi now leading their Champions League charge.

And Kurzawa, a bonafide PSG veteran these days, is guaranteed to boost his enviable trophy collection in the coming months having secured a remarkable 17 titles during his time in the French capital.

But if PSG go one step closer than they did in 2020 and conquer the continent at last, the champagne will taste bitter-sweet to one of their longest-serving players.

Why Are French Clubs So Bad In Europe?

Layvin Kurzawa on PSG sidelines since turning down Crystal Palace

According to L’Equipe, PSG were far from happy after learning Kurzawa had turned down a deadline-day move to Crystal Palace.

The Premier League outfit had been offered the chance to take over Kurzawa’s contract and Patrick Vieira, who knows the former Monaco flyer from his time in French football, was up for the idea (FootMercato).

And with Abdou Diallo, Thilo Kehrer, Juan Bernat, Colin Dagba and Achraf Hakimi also capable of playing at left-back, there appears to be no place in Mauricio Pochettino’s plans for an £11 million, £75,000-a-week misfit.

And while there’s been the odd bout of illness and injury – Kurzawa has been struggling with an adductor problem – the 29-year-old has often been overlooked in favour of the younger, faster Mendes when fully fit.

Kurzawa has also been left out of the match-day squad for every one of PSG’s past five Ligue 1 matches.

But he has made his own bed. Now, facing seven more months on the sidelines, Kurzawa has little choice but to lie in it.

In other news, 'Don't watch this': Some Celtic fans complain about footage from 2-0 Ferencváros win