A big defensive shake-up and a formation change: Will this be the Newcastle United side to face Crystal Palace
Shields Gazette 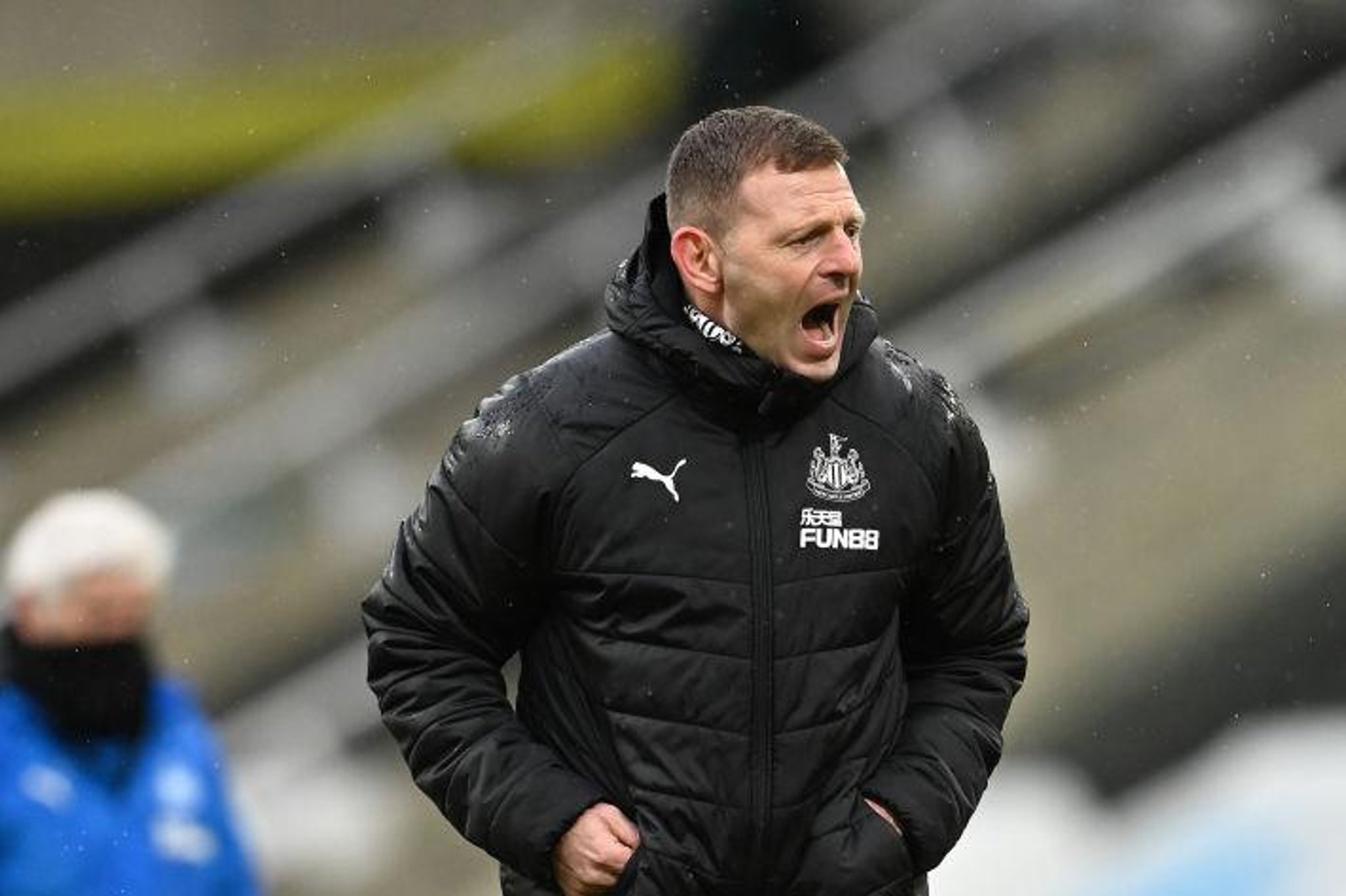 Newcastle travel to London in search of their first win of the campaign, aiming to secure it at the tenth time of asking.

Jones, who arrived on Tyneside in January, will have some tough calls to make when he decides on his Newcastle United side that will take to the field at Selhurst Park.

Will he try and stamp his own mark on the team, or build upon the foundations laid during the previous nine games played so far this season?

Here, we have predicted Newcastle United’s starting XI which includes a slight formation change to a 4-1-2-1-2 system.

Do you agree with our picks? Who do you think will play for Newcastle on Saturday?

There was very little Darlow could have done about any Spurs goal at the weekend but with Martin Dubravka edging closer to a return, he really could do with keeping Newcastle’s maiden league clean sheet of the season.

The Spaniard has been solid so far this campaign and is one of the first names on the team sheet as an orthodox right-back.

Newcastle’s defending has come in for some very serious criticism this season and Fernandez, alongside his partner, needs to ensure they are less porous on Saturday.

Schar has barely featured for Newcastle this season but has been playing internationally for Switzerland. Could bringing Schar back into the fold be the defensive change Newcastle need?