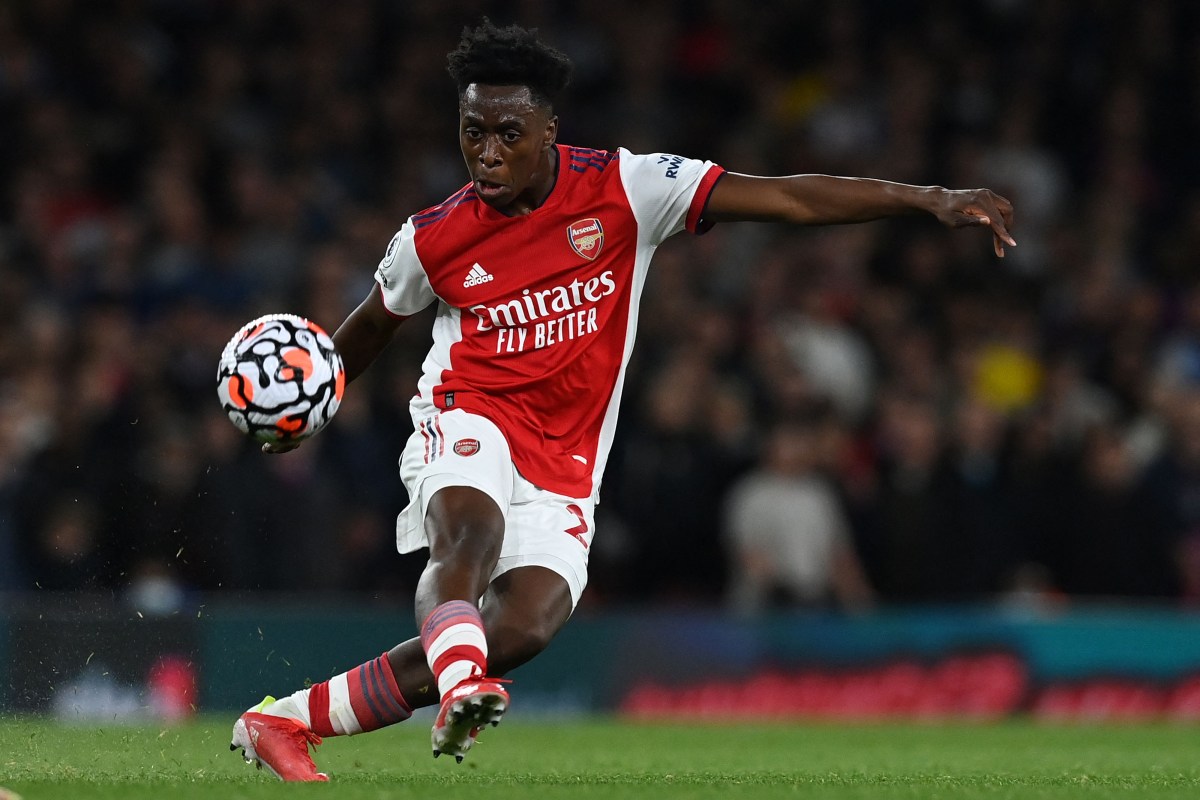 ALBERT SAMBI LOKONGA has urged Arsenal to sharpen up.

The star made a clanger that cost them in the 2-2 draw with Crystal PalaceCredit: AFP

And Lokonga declared: “The goals came from two mistakes, one of them mine.

“It is an area where I cannot lose the ball, so it is difficult to speak about the goals when I made a mistake, but we have to analyse them.”

But Lokonga - who came on as a second-half sub - added: “It is difficult to say we started the game well because, apart from the goal, we didn’t do well in terms of quality, simple things.

“After the opening goal we relaxed too much. We had to look for the second goal, we had to put more pressure on them and we didn’t.”

Palace capitalised on the second-half Partey and Lokonga blunders - where they were both caught in possession - to score through Christian Benteke and Odsonne Edouard.

Lokonga is now desperate to make amends as soon as possible.

Arsenal are next back in action on Friday night, when they host Aston Villa.

And he insisted: “I want to play the next game as quickly as possible to change everything.

“When you play a game like this, you are hungry inside because I made a mistake.”

Goal hero Lacazette has played just 72 minutes in the Premier League this season and his Emirates future remains unclear, with his contract expiring in the summer.

But Lokonga hailed the French striker’s impact off the bench.

He added: “Lacazette did well. He brought fire when he came on and that’s what we need to try to do every time somebody comes on.

“He backed me, he backed the team. When we come on we have to bring this mentality.”