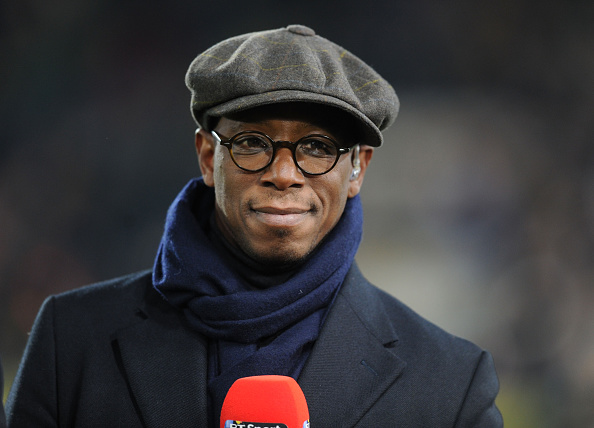 Speaking on the Wrighty’s House Podcast, Ian Wright has been dissecting Arsenal’s performance against Crystal Palace on Monday.

It’s fair to say Arsenal didn’t have the best of games against their London rivals. Palace were dominant for much of the game, and if it weren’t for a scrappy last-minute equaliser from Alexandre Lacazette, Arsenal would have lost.

There were plenty of players’ performances that were open to criticism on Monday, but Wright singled out Kieran Tierney as a player he didn’t think was at the races, claiming that he was anonymous during the game.

Wright was full of praise for Palace’s full-backs, while he didn’t have many good things to say about Tierney.

“Ward at right-back, Tyrick Mitchell at left-back, they were unbelievable, we couldn’t get past them. Kieran Tierney was anonymous in that game. Gallagher, if it was Partey going in or if it was Odegaard going in, he would just follow them in and he made it difficult for Arsenal to play out,” Wright said.

There were plenty of Arsenal players who were poor against Palace, but, in our view, it’s rather harsh to single Tierney out.

Yes, he was rather ineffective for most of the match, but he did strike the crossbar late on and Patrick Vieira named him as a player who caused Palace problems.

Of course, we’ve come to expect a lot from Tierney, so it is noticeable when he has an off day.

Tierney certainly wasn’t brilliant against Palace, but on another day, he would have had a goal to his name.

In other news, 'Unreal talent': Some Everton fans now think Benitez has no chance of signing £68 star