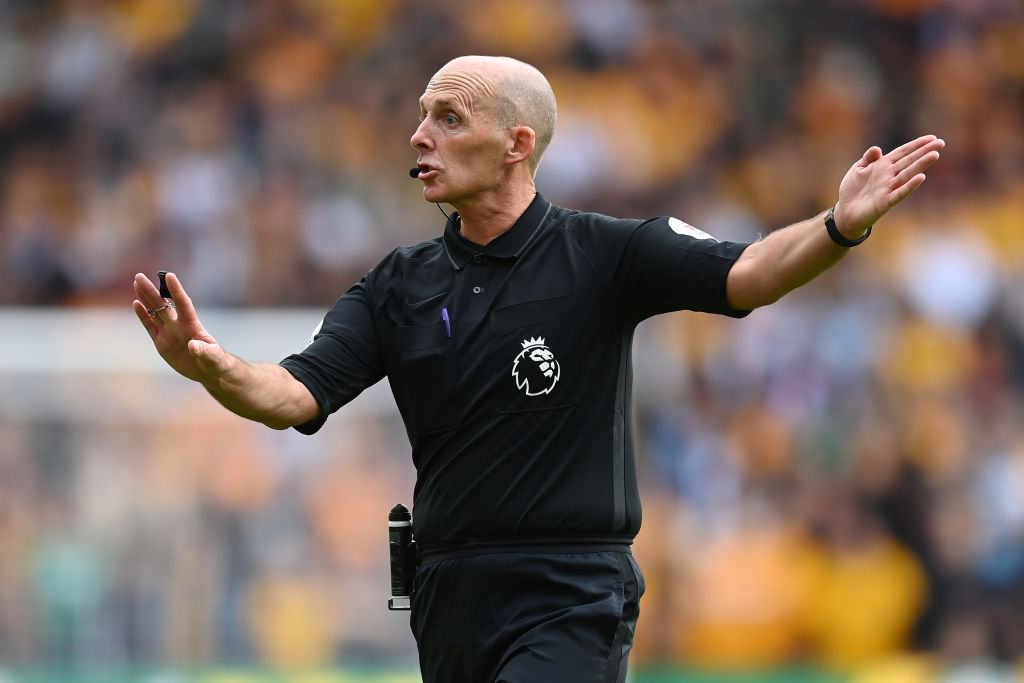 The midfielder booted Saka as he attempted to volley a dropping ball, and while it looked like an accident, on second-viewing, you could see just how dangerous it was from McArthur.

Saka had to go off injured afterwards and while McArthur was only booked, Gallagher believed that a red card should have been brandished.

The former referee gave his view on the incident.

McArthur probably didn’t mean to hurt Saka, but that doesn’t mean that this wasn’t dangerous play.

Compare this is Antoine Griezmann’s red card in the Champions League against Liverpool on Tuesday, they’re similar incidents, both players had their eyes on the ball but ended up endangering an opponent, but for some reason, Griezmann was sent off and McArthur was booked.

Gallagher says Mike Dean got this one wrong, and we can certainly see where he’s coming from.

In other news, A BBC pundit has made quite the claim about Mohamed Salah