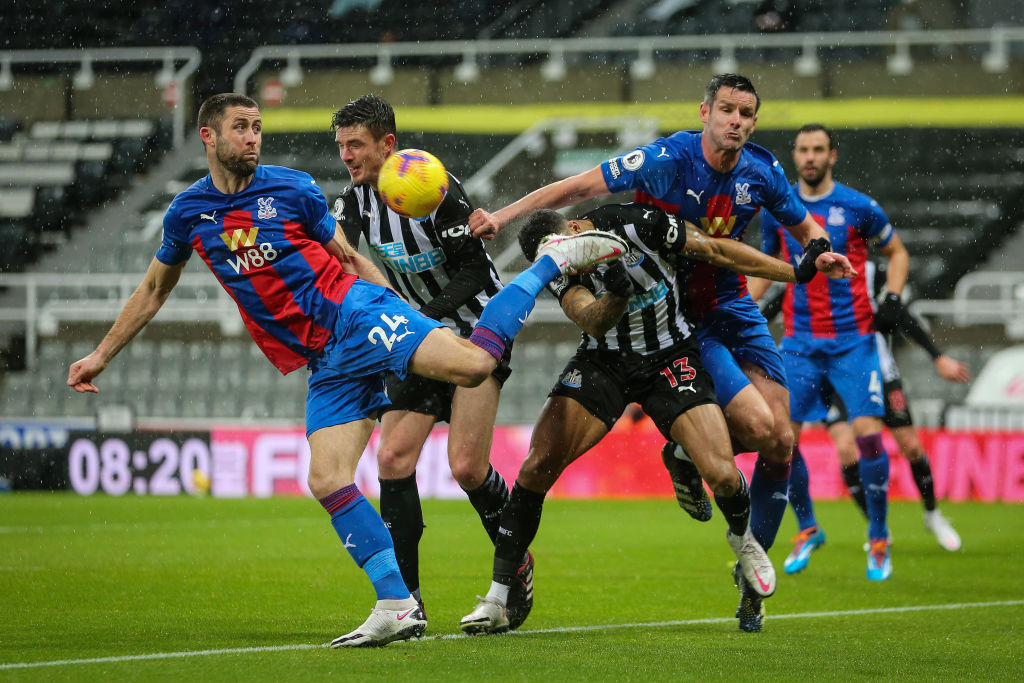 Crystal Palace fans have taken to Twitter to react after Newcastle announced that Steve Bruce had left the club by mutual consent.

Well, Amanda Staveley and the Public Investment Fund of Saudi Arabia have decided to replace the 60-year-old, after taking over from Mike Ashley.

Newcastle’s owners gave Bruce just one game in charge, which saw the Magpies lose 3-2 to Tottenham on Sunday.

Clearly, they weren’t happy with what they saw, and Graeme Jones will now oversee Saturday’s game at Selhurst Park as Interim Manager.

Jones will be supported by the Coaching Team of Steve Agnew, Stephen Clemence, Ben Dawson and Simon Smith.

Now, Crystal Palace fans are quite annoyed with the timing of this news, as they fear a bounce from Newcastle on Saturday.

How will this impact Crystal Palace vs Newcastle?

Of course, a new manager bounce is a very real thing in football, as players often want to make a good first impression.

In this instance, Newcastle may not have a replacement for Bruce in time for Saturday, although the Eagles should still expect a bounce.

The Daily Mail revealed that Isaac Hayden and Jamaal Lascelles had a bust-up after the defeat to Spurs, as many of the Newcastle squad grew frustrated at Bruce.

It was even said that a significant number of the squad wanted Bruce sacked before the trip to south London – they now have their wish.

In that respect, there could be a bounce, even with Jones acting as Interim Manager.

The Daily Mail also revealed back in March – after another bust-up between Bruce and Matt Ritchie – that Newcastle players wanted Jones to be named manager on a full-time basis.

For now, let’s see what the Crystal Palace fans on Twitter have been saying about Newcastle’s announcement…

Very unsure how to react to the news of Bruce being sacked ahead of the visit to Selhurst Park. Are Caretaker Managers eligible for the ‘new-manager bounce’? @FootballCliches #CPFC pic.twitter.com/R0EOgL3EQn

I’d just like to congratulate Newcastle United Football Club for recording their first win of the season this coming Saturday. https://t.co/fFHvHgvQsa

In other news, 'That’s not disrespecting him': Gary Neville explains his decision on 'half good' Liverpool player