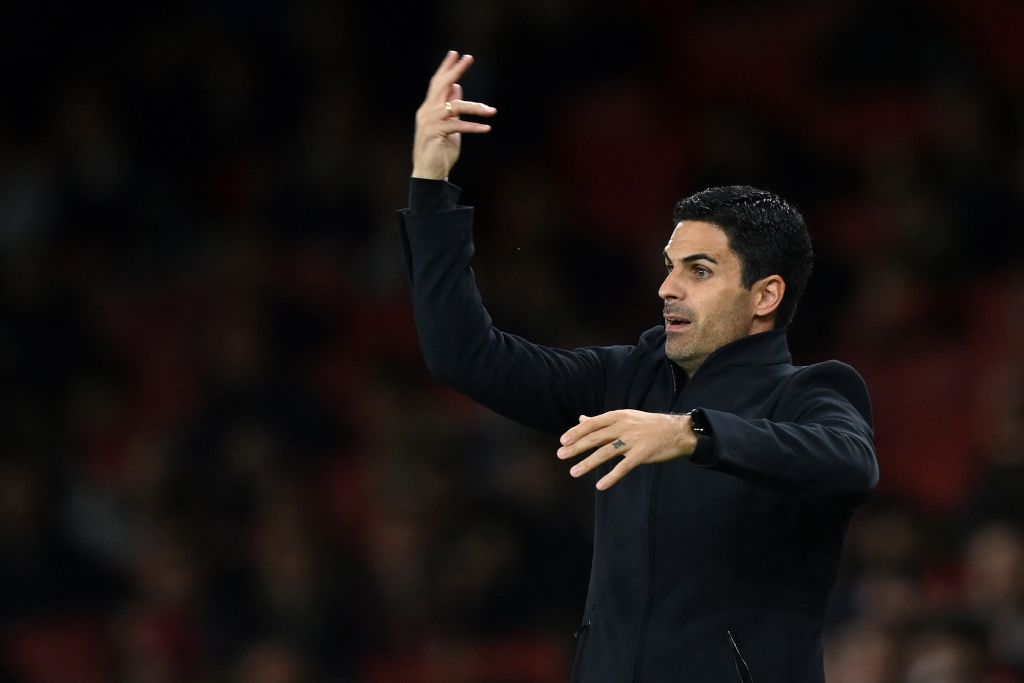 Former Premier League stars Trevor Sinclair and Darren Bent are convinced that Crystal Palace boss Patrick Vieira will replace Mikel Arteta as the Arsenal manager one day, as they told talkSPORT (19 October, 9:00am).

The points might have been shared at the Emirates on Monday night but, on the touchline at least, there was only one winner – even if Patrick Vieira did not feel like one at full-time, seconds after Alexandre Lacazette’s 94th-minute equaliser.

While Arsenal drifted through the motions following Pierre-Emerick Aubameyang’s eighth-minute opener, a Crystal Palace side constructed in the fraction of the time and for a fraction of the cost came with a plan and, until the final few seconds at least, they executed it perfectly.

The Eagles might have won just one of their first nine top-flight games under Vieira but, sometimes, the league table does lie.

Their current standing of 14th does not reflect the remarkable overhaul Vieira has instilled at Selhurst Park in double-quick time, revolutionising the style of play and integrating a hatful of new players with great success.

As far as Sinclair and Bent are concerned, one former Arsenal captain should be glancing nervously over the shoulder at another as the Gunners continue to tread water.

Could Patrick Vieira be a future Arsenal manager?

“They’re 12th place. When you look at the club and where they’re expected to finish, for me, I think they’re going to be top ten. But this is Arsenal football club!” said Sinclair, the one-time Manchester City and England winger.

“Is there almost like an invisible energy now wanting Vieira at the football club? I know he wants to do well for Palace but his DNA is Arsneal Football Club. I kind of feel somethings going on – maybe not for a year or a year-and-a-half but I think Vieira ends up as Arsenal manager.

“He just carried himself really well and he’s got a real idea of football. The way they played last night; superb.

Darren Bent is in agreement, highlighting the remarkable decline of a club who finished second in the Premier League, on 83 points, during Vieira’s final season in North London back in 2004/05.

“From when Patrick was there last time to now, I’m sure he can’t believe the drop off,” Bent added. “Yeah, I think at some point he ends up at Arsenal as manager. 100 per cent.”

In other news, Rio Ferdinand says Manchester United star has a strong 'connectivity' with two teammates