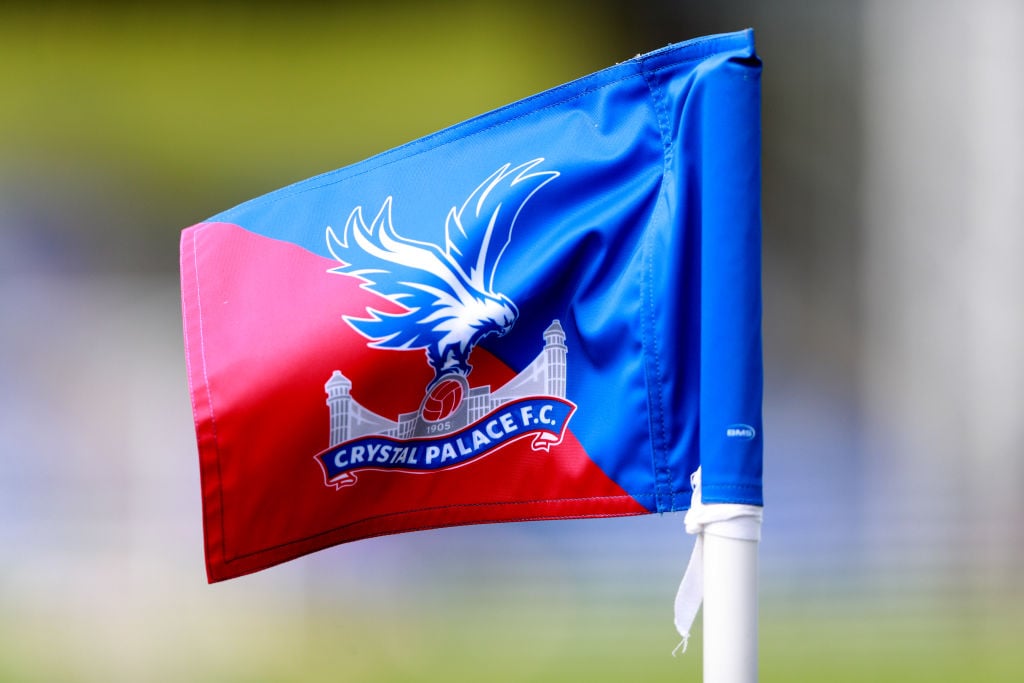 It is a ‘shame’ that Fedor Chalov did not manage to seal a £23 million move to Premier League outfit Crystal Palace during Roy Hodgson’s tenure, the CSKA Moscow striker’s agent told Eurostavka.

Not so long ago, it felt that barely a transfer window went by without the 23-year-old Russia international being linked with a move to Selhurst Park at some point or another.

But there was more to this than idle paper talk.

Hodgson himself revealed in November 2019 that Crystal Palace were ‘interested’ in signing Chalov the previous summer, before explaining that ‘we couldn’t agree on a deal to sign him’.

According to Sky Sports, the Eagles were willing to stump up £25 million for a striker who had finished as the Russian Premier League’s top scorer a few months earlier, having failed with an August bid in the region of £23 million.

If he could turn back the clock, agent Sandor Varga would have pressed a bit more to ensure that an agreement, between Palace and CSKA, could be agreed.

“It’s a shame, of course, that Chalov didn’t go to England,” Varga said.

“Fedor would have fallen into the hands of my good friend and an excellent coach in Roy Hodgson, who was then head coach of Crystal Palace.

“I am sure that Chalov’s career would have developed in a completely different way.”

Chalov scored just seven times in 36 games last season and it seems unlikely that mega-money bids are going to arrive from the Premier League any time soon.

Varga is not giving up just yet, however, determined to secure a life-changing move for his client.

“Does Chalov have the chance of leaving for Europe? Of course! I arranged for Oleg Luzhny at the age of 31 to join Arsenal, when they won the Premier League without losing any matches and played in the Champions League final,” Varga added.

“Fedor is still young enough to move to Europe.”

In other news, 'Clearly a wind up': Some fans can't believe Arsenal want to sign their £60k-a-week winger