‘What a good player’: Chris Sutton in awe of player destroying opponents since Celtic exit
HITC 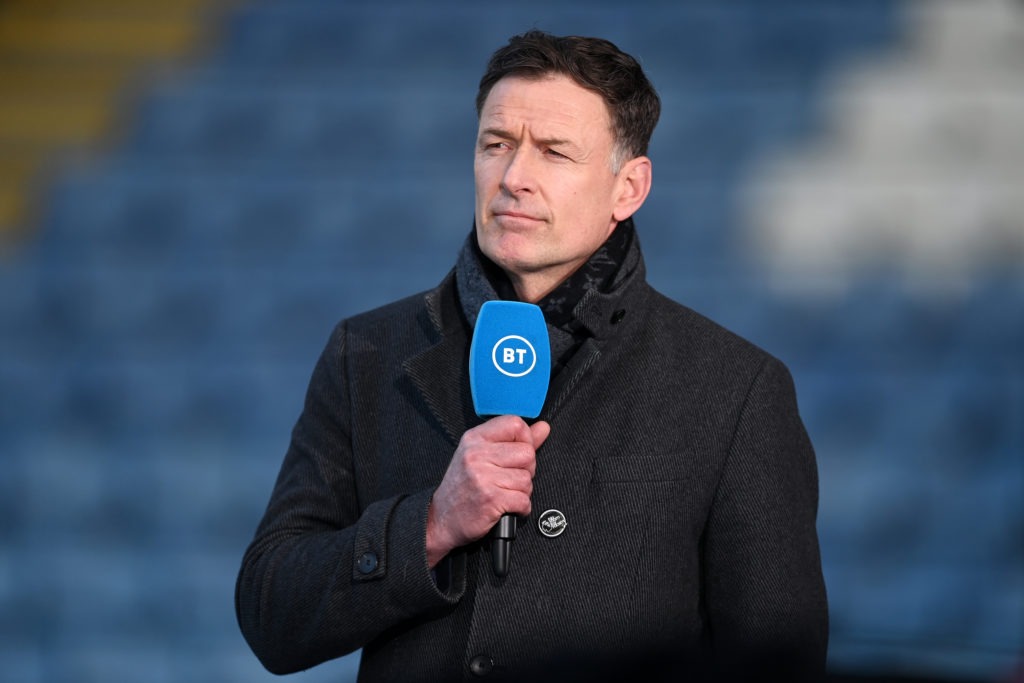 Odsonne Edouard fired Crystal Palace ahead at Arsenal on Monday to remind Celtic of the striker they sold in the summer transfer window and leave Chris Sutton in awe on Twitter.

The Frenchman unleashed a rocket past Aaron Ramsdale to hand Patrick Vieira’s side the lead in the 73rd-minute. Crystal Palace fought from behind to go ahead following Pierre-Emerick Aubameyang’s opener, but Alexandre Lacazette would deny them all three-points.

Edouard had already come close to scoring at the Emirates Stadium, with a first-half strike floating over. He would, however, eventually find the back of the net with a lethal hit as Ben White kept backing away. Surging into the box and leaving Ramsdale with little hope.

Edouard has now scored three in five Premier League games since joining Crystal Palace from Celtic for £14m in August. The 23-year-old’s previous goals also came against a north London side, with a brace on debut at home to Tottenham.

Sutton believes Edouard has torn up the Premier League since leaving Glasgow for south London in a last-ditch transfer. While also praising his schooling in Scotland for making the £70k-a-week frontman the striker he is now showing himself to be in England.

“Odsonne Edouard showing what a good player he is,” Sutton said. “Developed in Scotland and tearing up the best league in the world.”

Odsonne Edouard showing what a good player he is. Developed in Scotland and tearing up the best league in the world…

Is Edouard tearing the Premier League apart since Celtic exit, like Sutton suggests?

Edouard certainly tore Tottenham apart on his Crystal Palace debut, with the former Celtic striker scoring twice in six-minutes. The former France U21 forward also showed Arsenal what he is capable of when given the space to operate, with a powerful strike to score.

But his three other Eagles outings were less impressive, with Edouard spurning a chance to score against Liverpool. He also struggled to carve out telling chances against Brighton and Hove Albion when his pace helped to break free. Wasting his best effort against Crystal Palace’s rivals without forcing much from Seagulls shot-stopper Robert Sanchez.

A quick spate of chances against Leicester City also failed to result in a goal for the former Parkhead hero. Striking the Foxes’ crossbar then the outside of the netting, on a day the attacker enjoyed his longest outing yet. He is yet to play a full 90-minutes and has started three of five appearances so far since leaving Celtic.