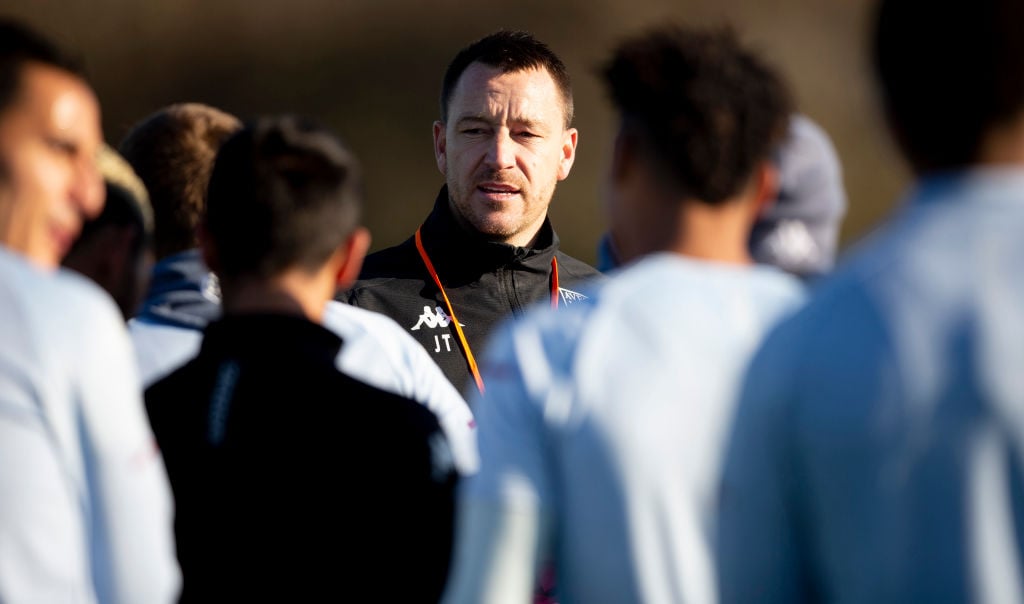 John Terry has posted on Instagram that James McArthur’s kick on Arsenal’s Bukayo Saka was ‘not even a yellow card’.

In the first half of Arsenal’s 2-2 draw with Crystal Palace on Monday night, during the final stages of the first half, as Saka tried to clear the ball, he was volleyed on the back of the leg by the Palace man.

Saka was stood on the egde of the area, trying to kick the ball over his head, which he did, with McArthur behing the Arsenal man and then taking a gigantic swing at him.

Even though the ball was in the air, for some odd reason, McArthur aimed his kick pretty low down, probably thinking the ball was going to land there by the time he did swing his foot at it.

Either way, it was a cause for debate in regards to whether it was a red card, or not.

But former Chelsea captain, as he posted on Sport Bible’s Instagram post, made it clear that it wasn’t even a booking, as he explained why in controvertial circumstances.

“It’s not even a yellow card,” said Terry. “He was clearly watching the ball. He didn’t even see Saka.”

Only a yellow card was dished out to McArthur for that incident, which is probably even more baffling.

That proves that the on-field referee, Mike Dean, saw the kick, VAR also checked it, yet they both think that it wasn’t red card worthy.

Saka did go off at half-time, following that kick, and that proves that it would have been some hefty blow that he took on the back of his calf.

If the Arsenal youngster is injured for some while, then it will cause even more anger from those inside the North London club.

In other news, 'I didn't think': BBC pundit suggests he was wrong about £30m West Ham player