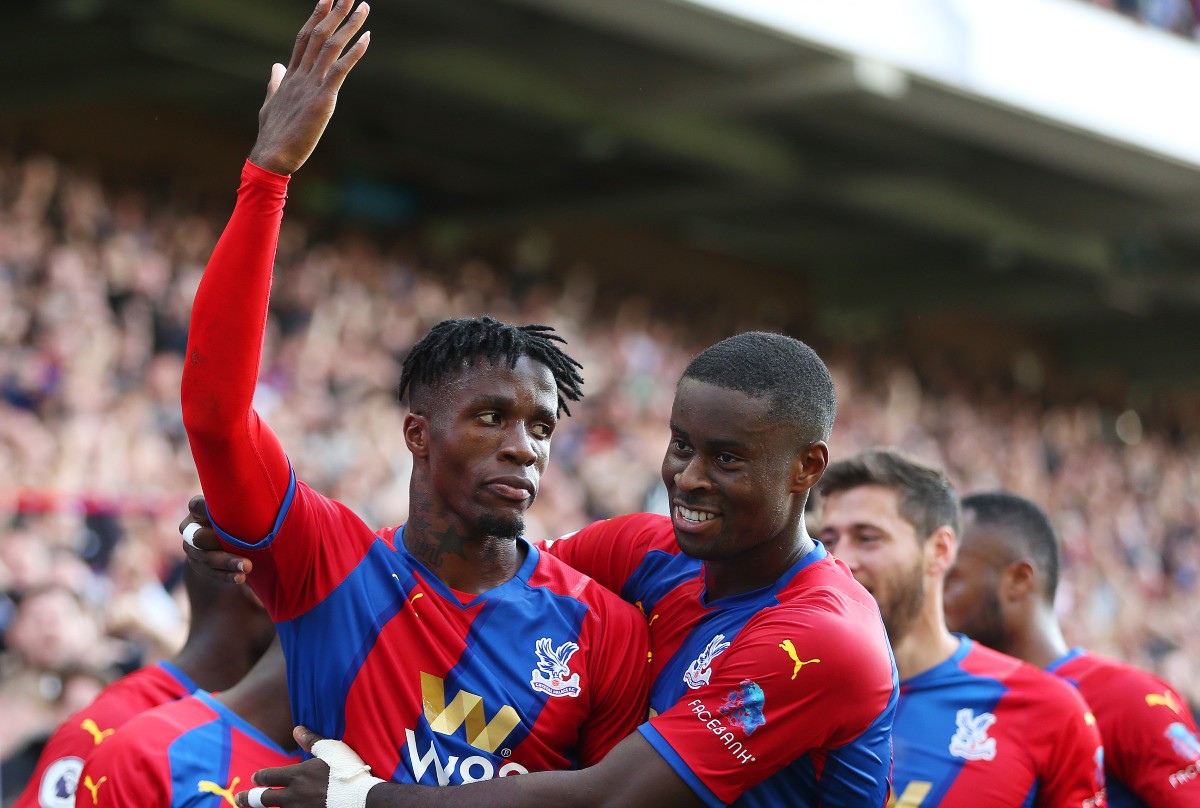 Crystal Palace have reportedly been given a huge boost regarding the future of star player Wilfried Zaha.

The Ivory Coast international has been hugely important to Crystal Palace down the years, and his fine form has often seen him linked with bigger clubs.

Zaha has previously been targeted by Arsenal, though that move fell through, while there’s also been talk of interest from the likes of Chelsea, Tottenham and Borussia Dortmund.

Now, however, The Athletic report that Zaha seems increasingly happy at Selhurst Park, and could even sign a new contract to really commit his future to the Eagles.

Palace fans will be thrilled if this ends up being accurate, as their progress under Patrick Vieira surely hinges on keeping players like Zaha.

The 28-year-old could surely leave for a host of bigger clubs, so it’s some compliment to the job Vieira is doing that he now seems to have convinced his star player to remain part of his project.