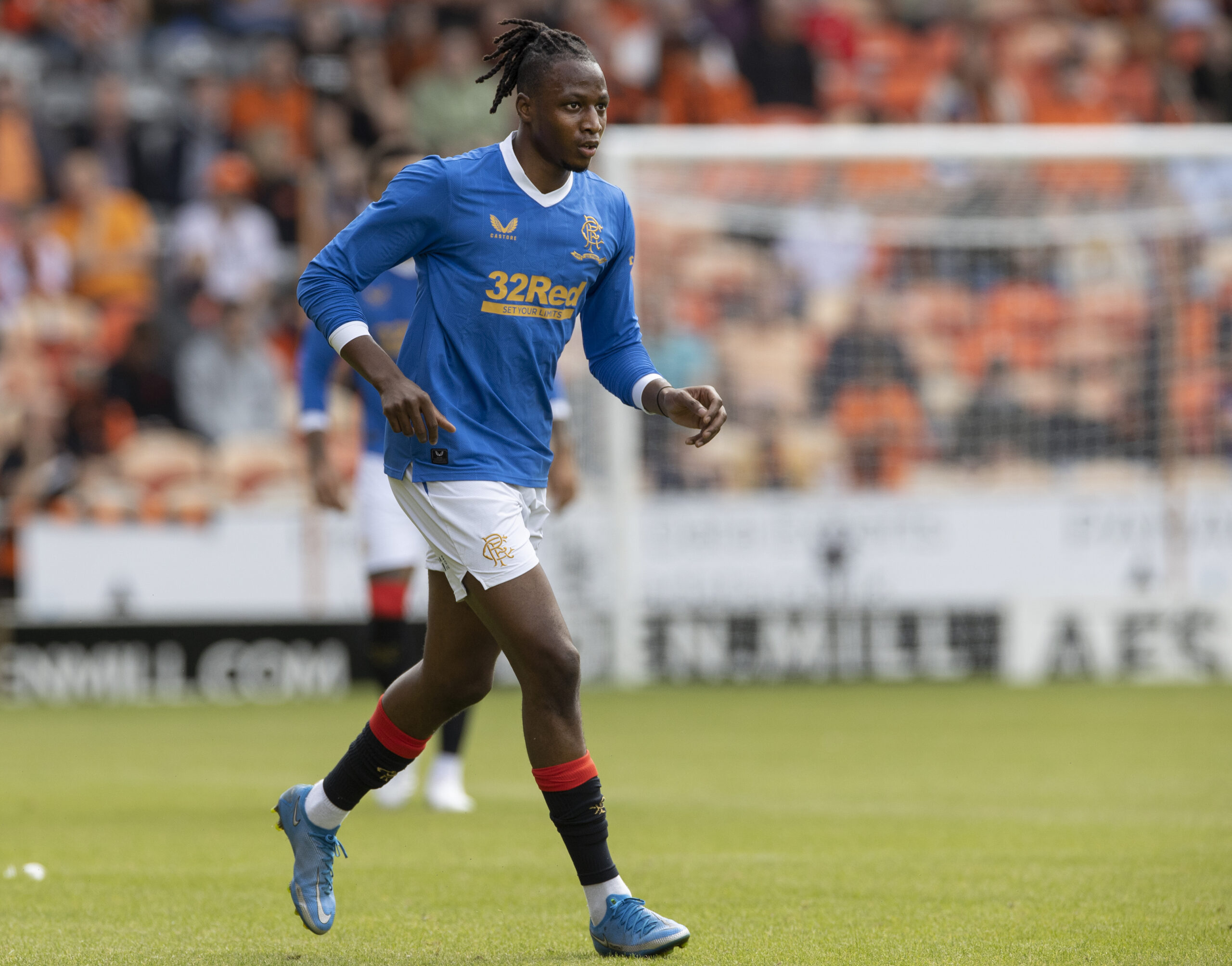 The reports over the last 24 hours linking Joe Aribo with a move to Crystal Palace are beautifully lazy journalism of Clickbait Insider once again using Rangers for traffic and hits.

Let’s be clear – Joe is a great player and an integral part of Rangers and Steven Gerrard’s side, but the only reason CI are linking him to Palace is because Aribo is very similar to how manager Patrick Vieira was back in his own playing days.

Indeed, we’ve long compared Aribo on Ibrox Noise to Man City’s Yaya Toure and Vieira himself, and it appears CI have used that for a story, claiming the former France star wants to bring our midfield maestro south.

Hogwash? Certainly. Palace are not in a great place, and they certainly need to improve but this story screams of 2+2=5.

Aribo is a prized asset at Ibrox, and he’s been steadily improving since he joined, but we have no evidence whatsoever that Palace are seriously considering bidding for him.

The Nigerian international has still got another sub-two years on his contract, and he’s one the club will work on tying down soon to a new deal. Hopefully both parties’ ambitions match and he’ll be happy with a longer stay, but to the best of our information the story of an imminent bid isn’t true.

Apparently, CI worded it as ‘an industry source has told us…’ which we find some of the weirdest phrasing ever.

That all said, the ex-Charlton man is just over 18 months left and going into the vulnerable stage of his deal so the sooner we sort that one out one way or the other the better.