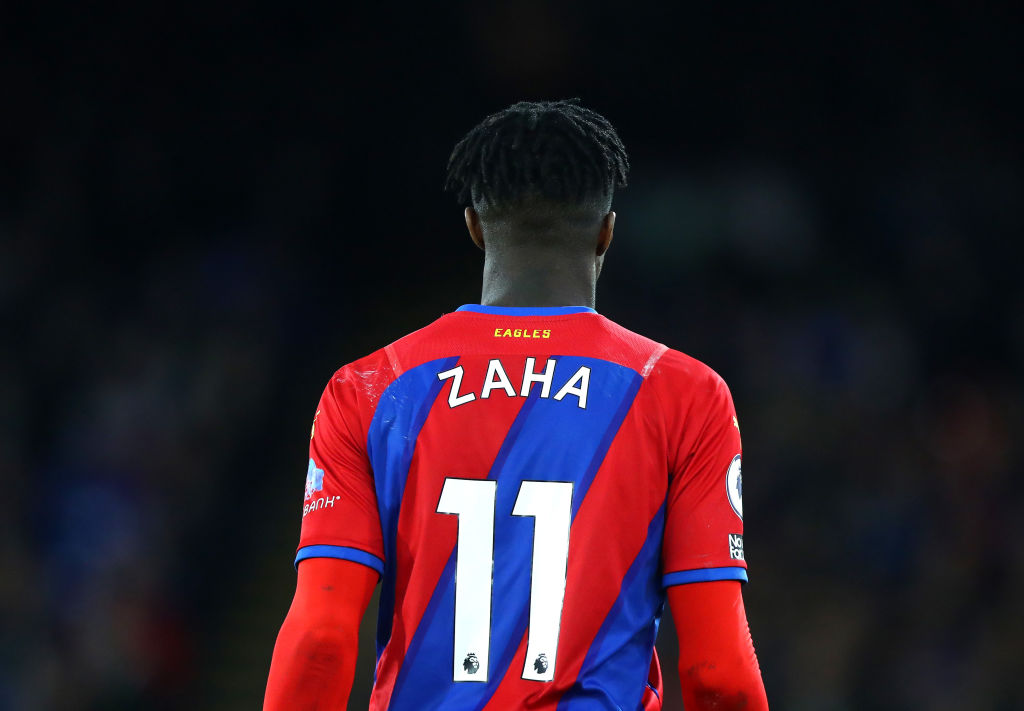 According to The Athletic, Wilfried Zaha is now much happier at Crystal Palace, and may even be willing to sign a new contract.

Well, this would be quite the U-turn for the Crystal Palace talisman.

Of course, you’ll recall Zaha handing in a transfer request back in 2019, as he expressed a desire to play at a higher level (Guardian).

However, the £130,000-a-week man is now likelier to sign a new contract at Selhurst Park than he is to revisit his desire to leave.

The Athletic credit Patrick Vieira for this change, claiming that the Frenchman and the Ivorian have ‘hit it off’ in south London.

If you saw how the Eagles were playing under the 74-year-old, it was no wonder Zaha wanted out.

At the moment, we look around Selhurst Park and we see a seriously bright future for the Eagles, with plenty of impressive young players at the club.

At 28, Zaha is a senior figure at Crystal Palace, and few people know the club better than him – he joined the Academy at just 12 years of age.

In our view, if he sticks around, Zaha could lead a revolution in SE25 under Vieira, with his expertise and attacking quality.

With a few more additions, we see no reason why the Eagles cannot push for the Europa League in years to come.

Now, it’s up to Zaha to decide if he wants to be a part of that, or find success elsewhere.

If we were him, we’d certainly prefer to lead the side to new heights while acting as talisman in an exciting system – the future looks very bright.

In other news, £17m man who dreams of Arsenal move changes agent, amid reports he'll speak to West Ham