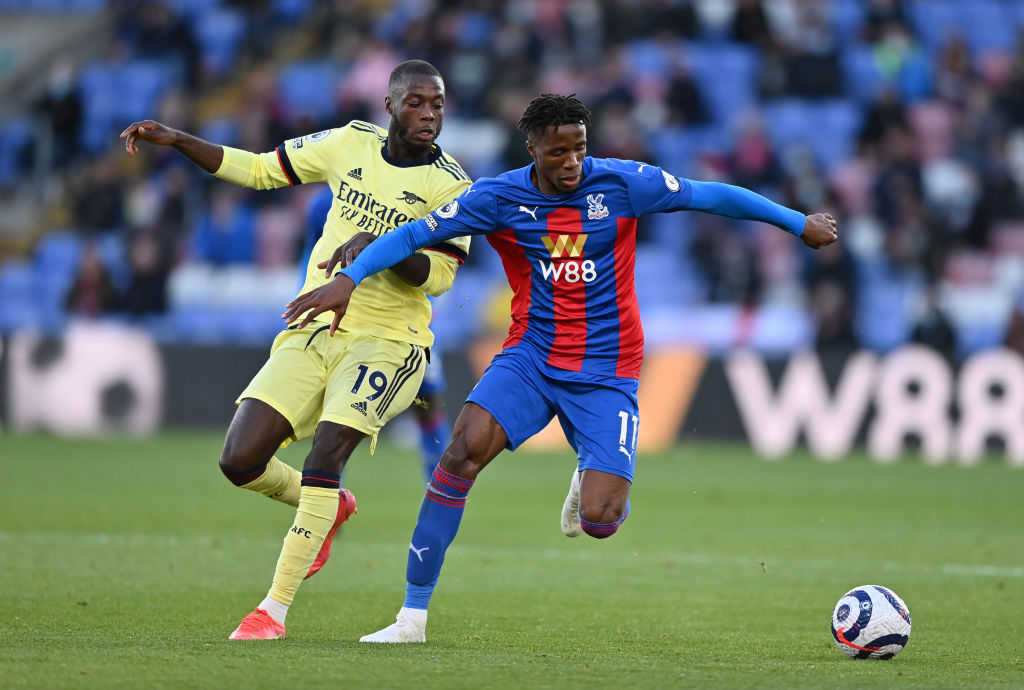 Ben White has been speaking to Sky Sports ahead of Arsenal’s clash with Crystal Palace on Monday, and he was asked about Patrick Vieira.

Well, to our surprise, the £120,000-a-week Arsenal man admitted that he didn’t really watch much football growing up, and still doesn’t to this day.

However, White still found time to praise the Crystal Palace boss, calling him “very good” when speaking to Gary Cotterill.

The Arsenal centre-back – who has taken Vieira’s iconic No.4 shirt – said: “I didn’t ever watch football when I was younger. I still don’t now. I just loved the game, I was always playing it, never watching.

In some ways, White’s praise of Vieira is more telling given the fact he didn’t watch much football growing up.

It just proves that the 45-year-old was so good he became a household name, and someone even those not too aware of football knew about.

Will he come back to haunt the Gunners on Monday? Only time will tell.

If Mikel Arteta continues to struggle at the Emirates Stadium, it will be interesting to see what happens with Vieira.

The Frenchman’s Crystal Palace side have only won one game in the Premier League this season, although the style of football has been fantastic and the Eagles should arguably have more points.

Vieira is obviously an Arsenal legend, and someone who would command instant respect from the players as well as the supporters.

As good a player Arteta was, he doesn’t come anywhere near close to having the same aura and authority as Vieira.

It could be a successful move, although you would understand if the Arsenal Board harboured concerns over hiring another ex-player.

If Vieira gets one over on Arteta this Monday, we’re sure this debate will ramp up significantly.

In other news, 'Going to win the league': Scholes and Carragher mock Arsenal in brutal fashion