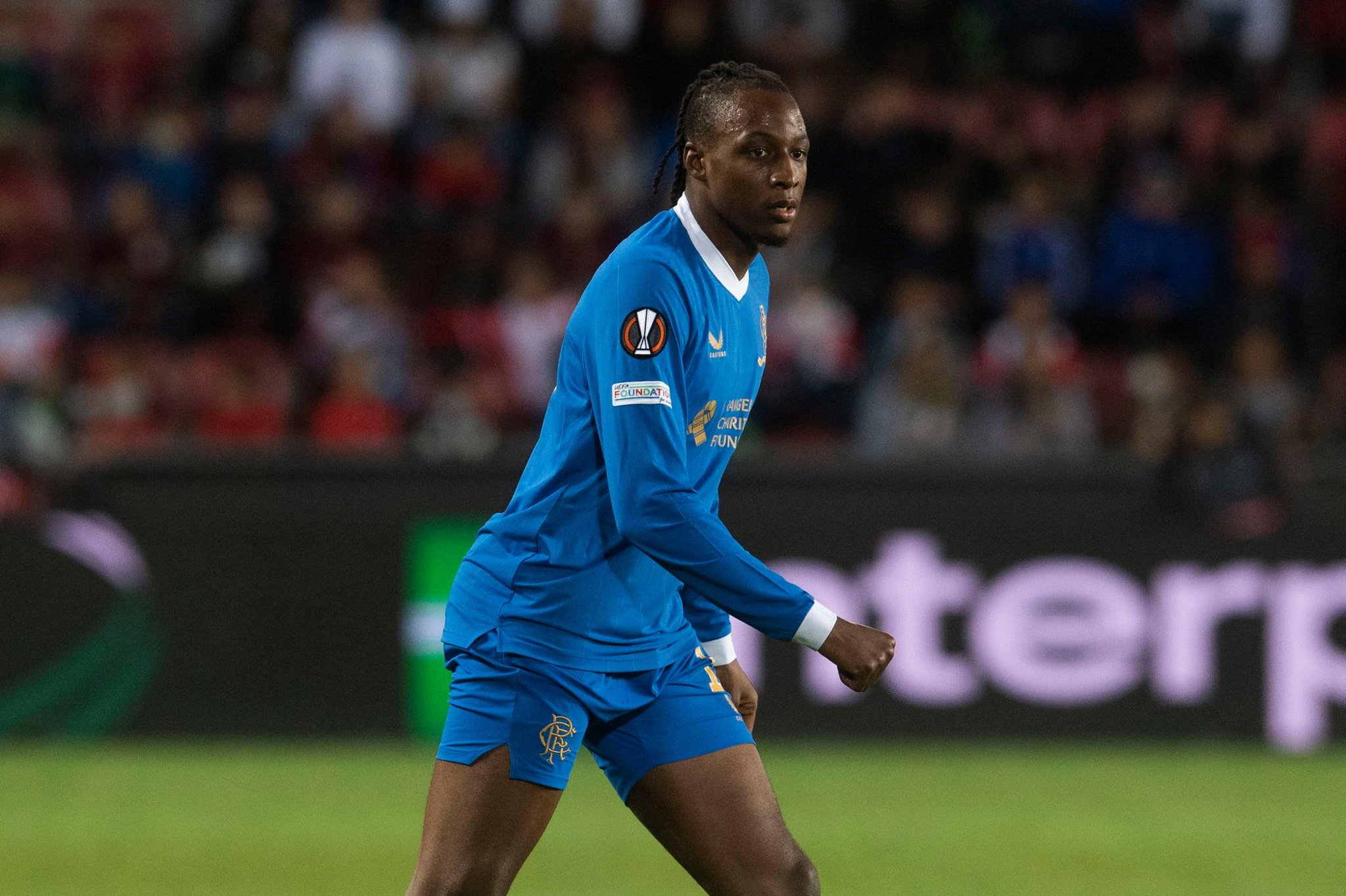 Crystal Palace are considering a move for Rangers midfielder Joe Aribo. The English Premier League side will monitor the Nigerian international’s contract situation as he enters the final 18 months of his deal in the January window. (Football Insider)

Celtic have told supporters they need to be prepared to show proof of their vaccination status for next Thursday’s match with Ferencvaros as the Scottish Government is set to end its grace period for events with a crowd of 10,000 or over. (Scottish Sun)

Hearts manager Robbie Neilson was not surprised by Craig Gordon’s stunning save against the Faroe Islands but said it is another example of why the club are so keen to tie the Scotland goalkeeper up on a new, extended deal before his current contract expires at the end of the season. (The Scotsman)

Manager Robbie Neilson does not believe that Saturday’s result at Ibrox will determine Hearts’ season but they would lay down a serious marker if they were to claim their first top tier win there in nearly a decade. (The Scotsman)

Barry Ferguson reckons his old side missed a trick not signing Lyndon Dykes, saying the Scotland hero is playing for “the wrong Rangers” after making a £1 million move to English Championship side QPR in the 2020 summer transfer window. (Daily Record)

Hibs head coach Jack Ross has described some of the abuse suffered by defender Ryan Porteous in the aftermath of his red card against Rangers as ‘beyond the pale’. The 22-year-old was targeted after his dismissal at Ibrox for a challenge on Joe Aribo. (Evening News)

Norwich City have added themselves to the increasing list of admirers for Aberdeen right-back Calvin Ramsay. The EPL’s bottom side have scouted the 18-year-old and are preparing a move for him in the January window. (Scottish Sun)

St Mirren have made an “incredible” offer to key midfielder Jamie McGrath as they try to keep him at the club beyond next summer. The Republic of Ireland international is in the final year of his contract and was on the cusp of moving to Hibs in August before an 11th-hour deal fell through. (The Scotsman)

McNulty out until new year

Dundee United striker Marc McNulty will be sidelined until just before the new year after undergoing hamstring surgery, boss Tam Courts has revealed. The 29-year-old Scotland international was injured during the Premier Sports Cup defeat to Hibs at Tannadice last month. (The Scotsman)

David Martindale revealed he has considered bringing assistant manager Marvin Bartley out of retirement to help Livingston through their tough start to the season. The Lions have won only one of their eight cinch Premiership matches so far and have been ravaged by injury problems. (The Scotsman)