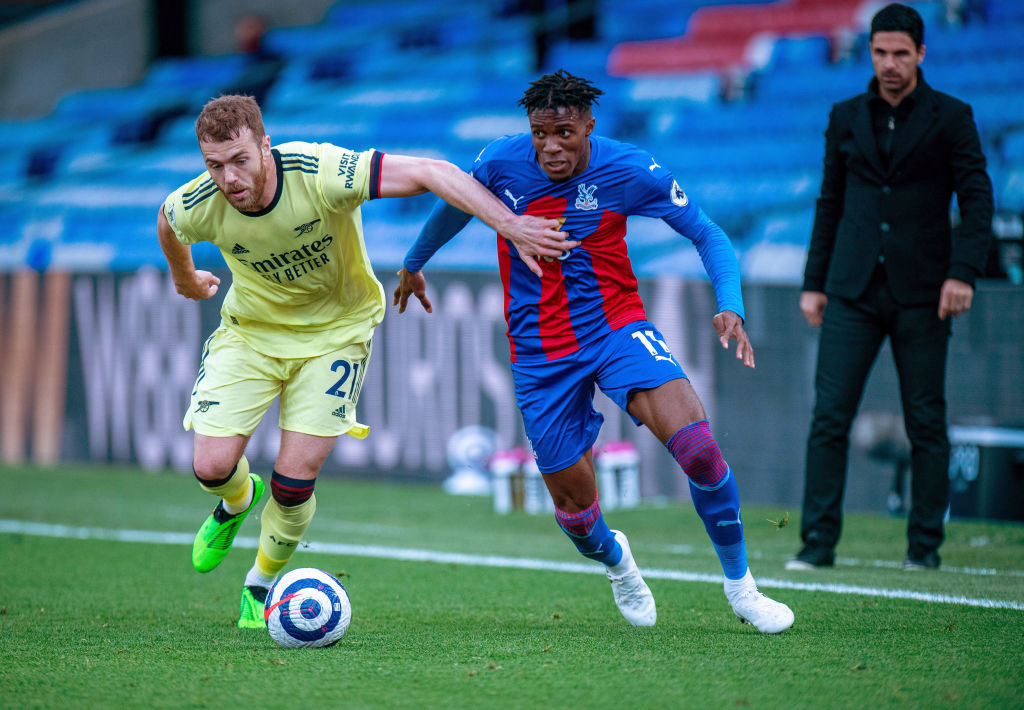 Arsenal fans have taken to Twitter to react after it was announced that Mike Dean would oversee Monday’s clash against Crystal Palace.

Well, as you can see below, the Arsenal fans aren’t very happy about this.

Dean has often caused angst for the Gunners in the past, making a number of strange decisions which have gone against the north Londoners.

Back in January 2018, Arsene Wenger received a three-match touchline ban and was slapped with a £40,000 fine after Dean awarded West Brom a late penalty in a 1-1 draw (BBC).

The Frenchman called Dean a “disgrace” and also said he was not an “honest” referee.

There was also one incident after Louis Saha scored at the Emirates Stadium for Tottenham, in which Dean appeared to celebrate.

It was only a little hop from the 53-year-old, although it lived long in the memory of some Arsenal fans who now believe he supports Spurs.

Will Mike Dean cause controversy again in Arsenal vs Crystal Palace?

In fairness to him, Dean hasn’t made the headlines for the wrong reasons for a while now, as far as we’re concerned.

Only his strange – but hilarious – mannerisms on the pitch, such as his no-look card brandishing, tend to go viral, rather than bad decisions.

However, he clearly has previous, so you can understand why the Arsenal fans are a bit worried about his involvement on Monday.

There was also the time when he oversaw Chelsea’s 2-0 win in September 2015.

Dean sent Santi Cazorla and Gabriel off, despite the fact Diego Costa caused havoc all game and deserved to receive a red card of his own.

Hopefully, Mikel Arteta and Patrick Vieira’s sides can enjoy a good game of football on Monday, which isn’t spoiled by the officials.

For now, let’s see what the Arsenal fans on Twitter have been saying about Dean…

Bad news to Arsenal.I still can't understand how he Gabriel was given marching orders and Diego Costa was a free man in 2015/16 season.

Extremely bad news for Arsenal. Its like we are going to play already knowing we are 1-0 down and with higher possibility of conceding a Penalty at any moment and need 3 goals to win without VAR messing us. Wow 😳 God u know our place.

We are not winning with Mike Dean

In other news, Striker who Pochettino wanted at Spurs in 2015 has been nominated for Ballon d'Or