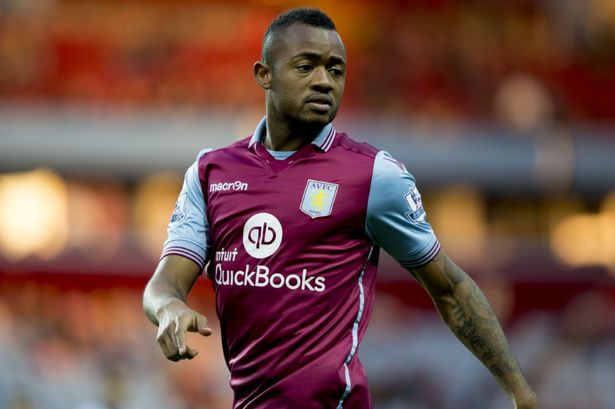 Playing in every game for Crystal Palace so far, starting seven of a possible eight, it’s clear that Patrick Vieira trusts Jordan Ayew.

The Ghana international, however, despite the trust his manager has in him, hasn’t been able to repay it with goals or assists so far.

That is a concern for Crystal Palace, and seemingly for the player himself, as explained by his uncle, Solar Ayew, to Class FM, as relayed by Ghana Soccernet.

He said: “Definitely, when you are a professional player of Jordan Ayew’s calibre, you will always express concern with the goal drought, and with the height he has reached in professional football, it is a concern for him. With the family and his fans also supporting him, when things aren’t going well, there’s pressure on him to perform”.

Signed from Swansea in 2019 after a year-long loan spell, Ayew has made 107 appearances for the Eagles altogether, scoring 12 goals and assisting another seven in that time.

It’s not the best return, and that’s why there are some questions being asked about the Ghana international.

We’ll have to wait and see if he turns things around in the near future, and it’s clear that Crystal Palace and Vieira will want him to do that too sooner rather than later.