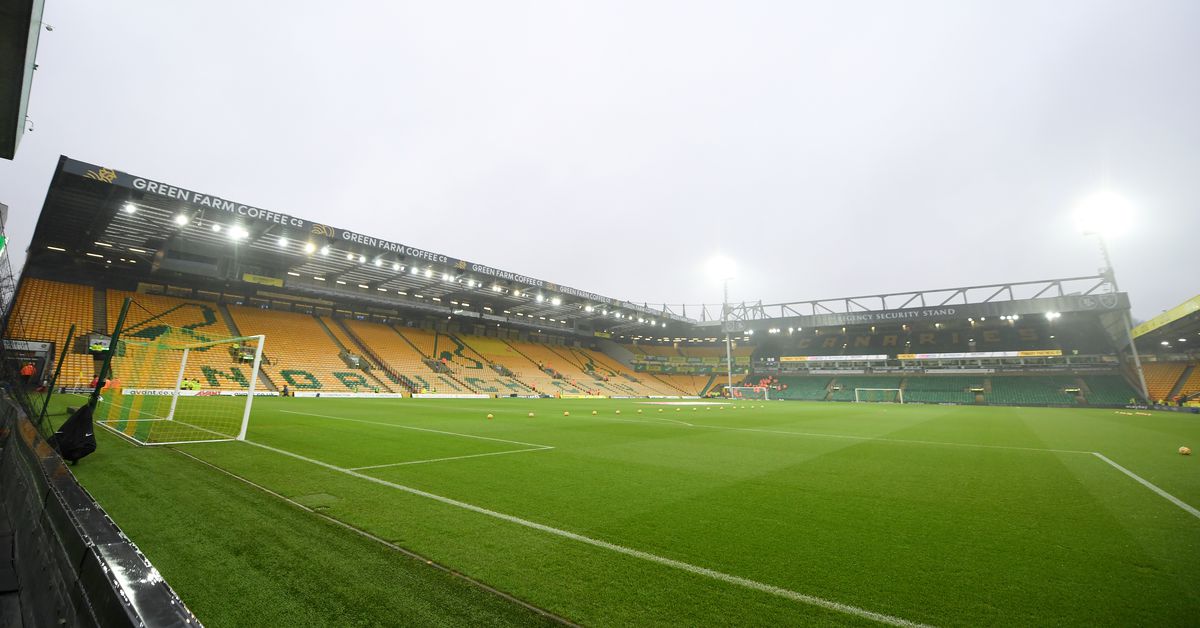 Rafa Benitez has picked his starting lineups and Dominic Calvert-Lewin starts this one. Allan is out (either injury or COVID) and so Andre Gomes steps in, looks like a straight 4-4-2. Opponents Norwich are also in a 4-4-2, by the way.

Everton have one win in the last twelve games and the excuses for Rafa Benitez might be finally running out. The Toffees welcomed back a number of key players from injury this week, and with an almost full squad at his disposal as well as three shiny new toys in the form of Vitaliy Mykolenko, Nathan Patterson and Anwar El Ghazi, can the manager finally get back to playing the football from earlier in this season?

Things have been going from bad to worse for the hosts who are pretty desperate for points themselves. With sides just above them in the table putting in equally woeful performances, they remain just three points from relative safety. If Norwich come determined to play, they might be able to tear into a soft Toffees side that is still pretty mentally fragile and tends to cave under the slightest pressure, especially early in games.

Gamethread: There will be no live blog for this game

The Blues played the Canaries earlier in the season at Goodison Park, prevailing 2-0 with Andros Townsend slotting a penalty and Abdoulaye Doucoure adding the insurance goal. Last season the Blues had won at Carrow Road 1-0 behind closed doors with Michael Keane netting the winner.