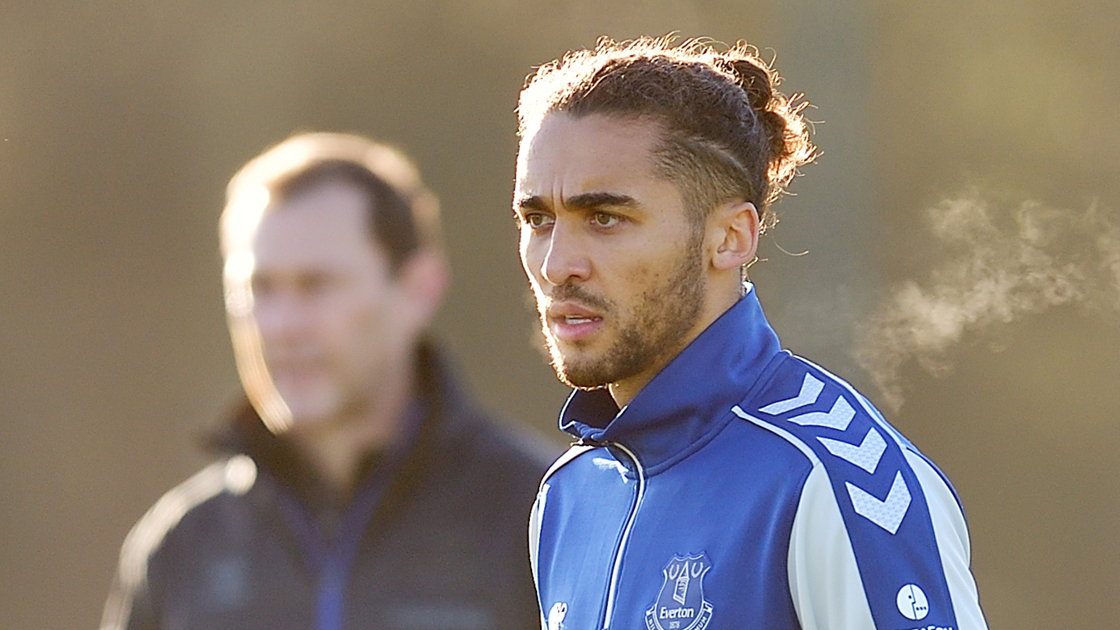 Dominic Calvert-Lewin starts his second successive Premier League game and there are returns to the side for Jordan Pickford and Abdoulaye Doucoure, as Rafa Benitez makes three changes for Everton’s visit to Norwich City on Saturday.

Anwar El Ghazi, signed on loan this week from Aston Villa, is named on the bench. There are places among the substitutes, too, for the fit-again South American pair of Richarlison and Yerry Mina.

England number one Pickford is back in goal after Asmir Begovic played in last week’s FA Cup victory at Hull City.

At the other end of the field, Calvert-Lewin, who returned from a four-month layoff in the new-year meeting with Brighton & Hove Albion, is paired with Salomon Rondon.

Anthony Gordon and Demarai Gray, who netted his sixth goal of the campaign against Hull, occupy Everton’s wide positions, while Doucoure partners another of last week’s scorers, Andre Gomes, in the centre of midfield.

There is a Premier League debut for Vitalli Mykolenko at left-back after the Ukranian made his first appearance for the Club at Hull.

Michael Keane and Ben Godfrey play in the middle of the defence and captain Seamus Coleman reverts to an orthodox right-back role following his outing in a back three seven days ago.

El Ghazi is kept company among the substitutes by another new boy in Nathan Patterson.

Richarlison is in a matchday squad for the first time since hurting a calf in last month’s game at Crystal Palace and centre-half Mina returns to the fold following a six-week injury absence.