River Wensum may be given Norwich freedom of city honour 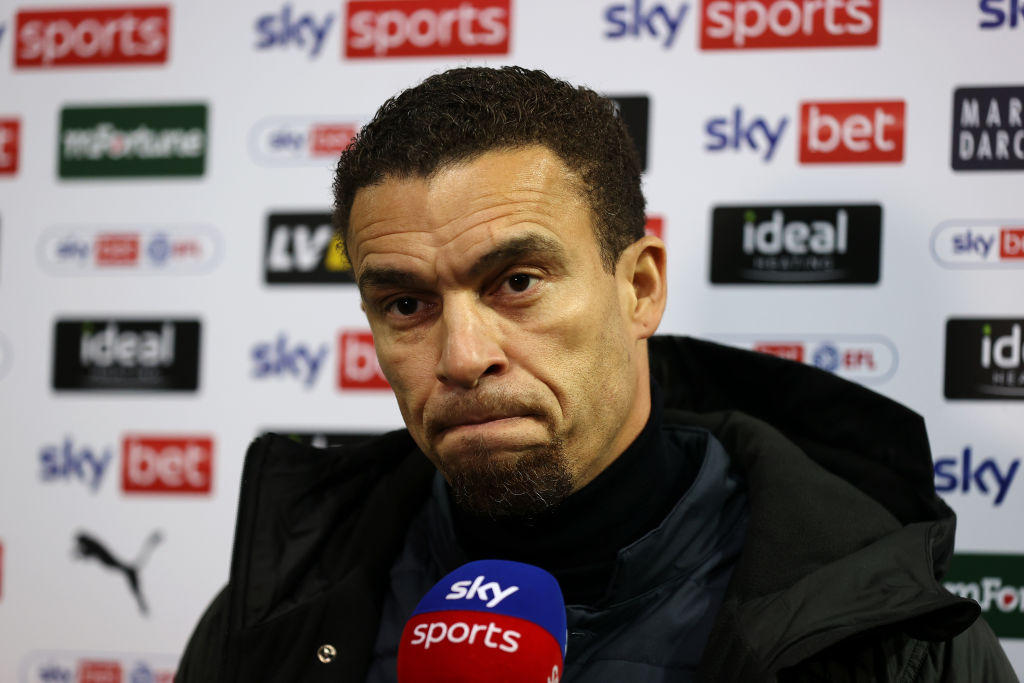 West Bromwich Albion and Premier League strugglers Burnley and Norwich City look set to miss out on a January deal for Toulouse striker Rhys Healey, as reported by The Athletic.

Though the aforementioned trio have different ambitions this season – The Baggies are fighting for promotion while Burnley and Norwich are desperate to avoid the drop – all three clubs have been united by a common problem.

A lack of goals.

In the division above, Burnley and Norwich have scored fewer goals between them (22) than six Premier League clubs have managed on their own.

TEAMtalk reports that Sheffield United, Blackburn Rovers and Brighton and Hove Albion are also keeping tabs on Healey, the former MK Dons frontman taking the league by storm on the other side of the Channel.

Is Rhys Healey heading to the Premier League?

Healey, compared to Jamie Vardy due to his explosive acceleration in the final third, has 12 strikes in 18 games this term, scoring all four of Toulouse’s goals in the recent thrashing of Ligue 2 rivals FC Sochaux in November.

The Athletic reports that it would take a bid of around £5 million to convince a table-topping Les Violets side to cash in.

Even if the likes of Norwich or Burnley did show a willingness to meet Healey’s price-tag, it is understood that the 27-year-old would rebuff their advances.

He is in the form of his life in France and is in no rush to return to the other side of the sea.

A blow for West Brom, then, but not a fatal one.

The Baggies are also eyeing up deals for Tottenham wonderkid Dilan Markanday and could bring Dwight Gayle back to the Hawthorns from Newcastle United.

Swansea City’s Jamie Paterson, the joint-most prolific midfielder in the Championship, is another target.

In other news, 'So difficult to stop': Jamie Carragher wowed by Liverpool player against AC Milan