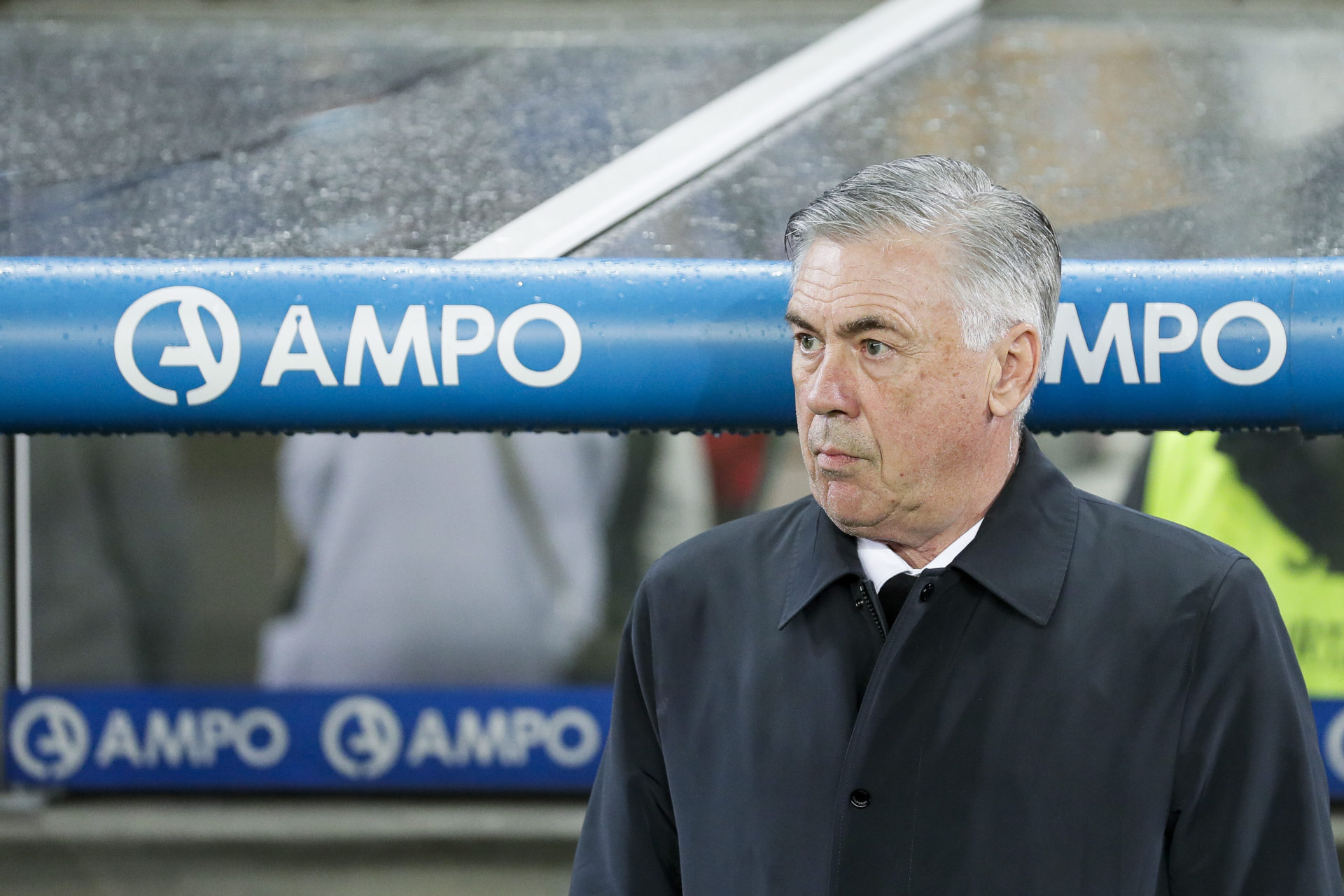 Rafa Benitez snapped Everton’s dire run by beating Arsenal on Monday night, but he also has eyes on improving the squad with a transfer for Norwich City right-back Max Aarons.

That’s according to Calciomercato.it, who report the Toffees are very interested in raiding Carrow Road for the 21-year-old. However, Tottenham Hotspur and Borussia Dortmund are also keen to sign the defender, who the Canaries are now willing to sell for €22m (£19m).

Roma are interested in the England U21 international, too, and have contacted his Norfolk outfit. But Jose Mourinho’s side would prefer to sign Aarons on loan with an option to buy.

Tottenham had explored a deal for Aarons this summer, per Sky Sports, but Norwich asked for £30m to sell. Instead, they ended August with a €25m (£21m) deal for Emerson Royal.

Aarons has now returned to Spurs’ transfer shortlist, along with Everton’s, who scouted the Norwich product last season. But the Liverpool Echo noted in February that Carlo Ancelotti cooled the Blues’ pursuit as the Italian wanted an option with a superior aerial presence.

In the end, Ancelotti jumped ship and left Goodison Park for Real Madrid in June. Benitez then could not afford to sign a right-back as the Toffees dealt with Financial Fair Play rules.

Everton were not alone in holding concerns over Aarons’ height and ability in the air this summer. The Athletic noted Arsenal likewise shared Ancelotti’s fears over the 5 ft 7 ace.

Yet Benitez has seemingly seen enough from the £22.5k-a-week dynamo’s efforts since the Canaries’ return to the Premier League to push the green button on a pursuit next year.

Aarons has started all 15 of the Carrow Road outfit’s league fixtures this term, but has only offered one assist. He created five and scored two in 45 Championship outings last season.

Everton are likely considering a transfer for Norwich’s Aarons amid concerns over Seamus Coleman. The Blues have targeted the Irishman’s long-term heir in a number of windows, and The Athletic expect they will again in January as they doubt Coleman can last the term.

Aarons could be the answer to Benitez and Everton’s issues in January with a transfer from Norwich, just months after Ancelotti said no to a deal. Handing the Toffees boss a player former Canaries coach Daniel Farke lavished with praise while in charge at Carrow Road.

“Max is outstanding in many topics,” Farke said, via the Pink Un. “I can’t praise him enough for what he has done since his first appearance.”