Posted Thursday 13th January 2022 on Up The Hammers

Posted Thursday 13th January 2022 on Up The Hammers

Everton and Norwich on sale to Premium Members

4 in one game; West Brom, Burnley or Norwich could sign 12-goal striker
HITC 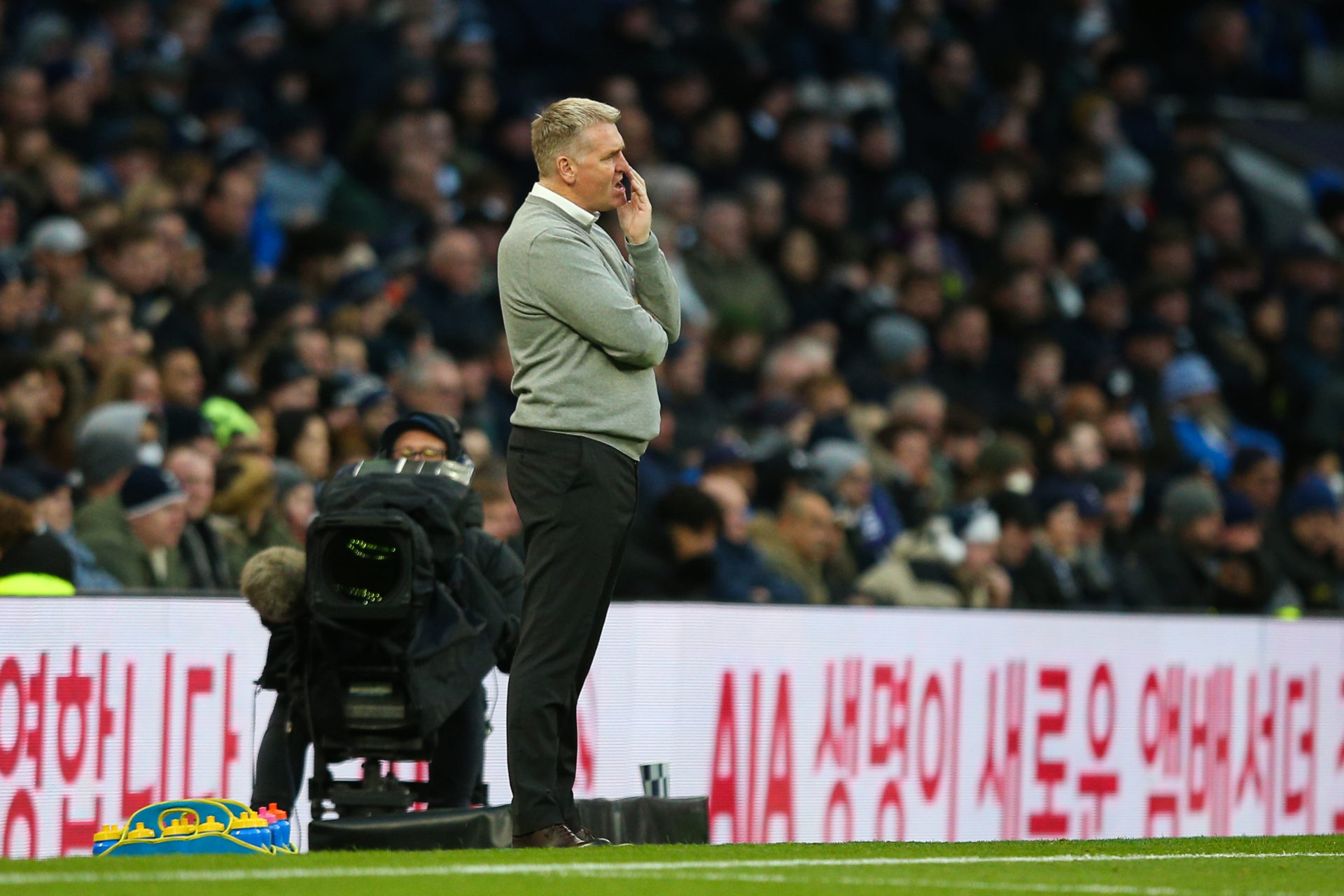 If we told you that Jude Bellingham was not the most in-form Englishman currently plying his trade outside of the UK, you’d be forgiven we were referring to Kieran Trippier at Atletico Madrid, Fikayo Tomori at AC Milan or perhaps even Tammy Abraham at Roma.

For the most part, Rhys Healey’s free-scoring ways over in France have gone unnoticed on the other side of the Channel.

But not for long.

With 12 strikes record in just 17 games this season, including all four in the hammering of FC Sochaux last time out, Healey’s rapid-fire, machine-gun efficiency in front of goal is earning him a fair few admirers.

IS Rhys Healey heading to England in January?

There’s interest from the Championship too; specifically, amongst Blackburn Rovers, Sheffield United and a West Bromwich Albion side who have found goals hard to come by under Valerien ‘Tony Pulis with towels’ Ismael.

“The times are really different,” Montanier said when asked to compare Healey’s impact with that of former Toulouse heroes Johan Elmander and Moussa Sissoko.

“Comparing Pele to Maradona is complicated. Ut’s the same for Rhys with the other TFC strikers.

“Rhys must already stay several seasons at Toulouse and, after that, we can tell where he is. But his performances since the start of the season show that he has a lot of quality and a Toulouse spirit.

West Brom appear to be prioritising a prolific goalscorer heading into the January transfer window. Barry Fry, Peterborough United’s director of football, claimed last week that former Posh frontman Dwight Gayle could be on his way back to the Hawthorns in the winter.

Burnley and Norwich, meanwhile, are the lowest scorers in the Premier League at present with 14 and eight apiece.