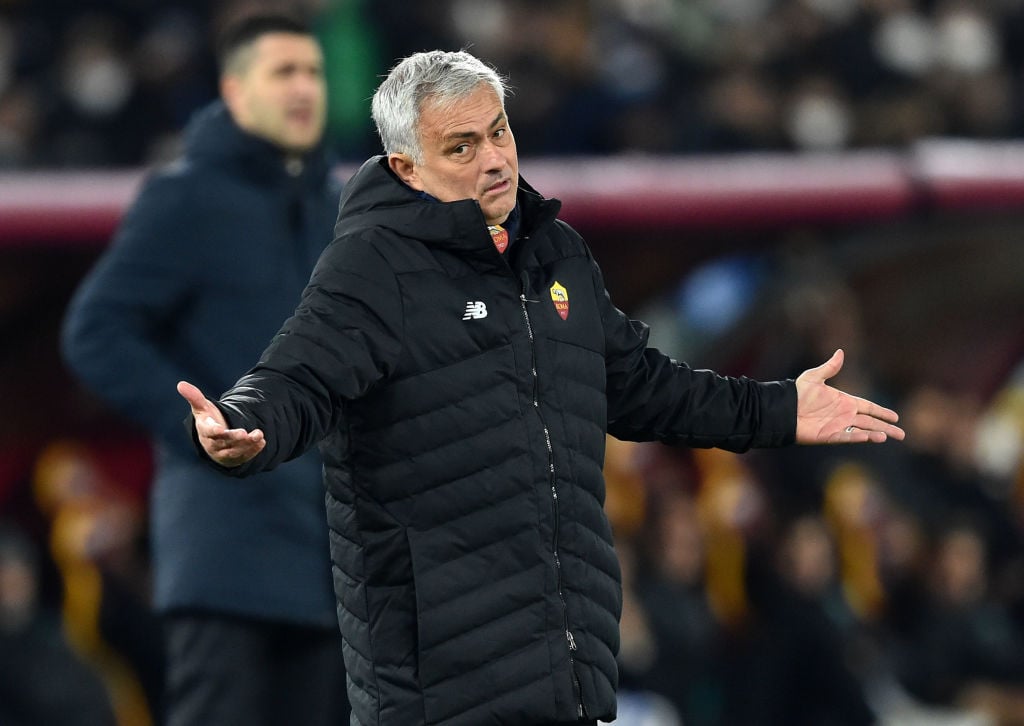 Tottenham and Everton have both reportedly reignited their interest in Norwich City star Max Aarons, with Jose Mourinho also eager to sign the defender for AS Roma.

According to CalcioMercato, the 21-year-old right-back is on the radar for the three clubs heading into the January transfer window. Sky Sports News reported earlier in the year that Norwich value Aarons at £35m, with the youngster one of the club’s most important players.

At 21, Aarons is already experienced in the Premier League after playing a full season for the Canaries in the 2019/20 season and this campaign. And now, clubs are circling the defender with January around the corner.

Tottenham and Everton were reportedly keen on Aarons in the summer. However, after losing Emi Buendia, Norwich had no reason to offload another important member of the first-team squad. However, the defender could be open to a move in January.

7 Managers Who Were SACKED After Winning Trophies

With Norwich likely to return to the Championship, the England youth international could push through a move in 2022. And with three big clubs eager to sign him, Aarons has options.

Indeed, all three sides could do with strengthening at right-back in January. And it will be interesting to see where Aarons favours a move to should offers come in for the defender.

Tottenham need to beat Everton and Mourinho for Aarons

Spurs’ need for a right-back appears greater than Everton’s and Roma’s. And because of that, Antonio Conte’s side must do all they can to beat their Premier League rivals and former manager to Aarons’ signature in January.

Indeed, wing-backs are a key part of how the Italian operates. And Aarons could thrive in this system with the north London side based on his experience playing in the Premier League and his physical abilities.

In other news, Tottenham in talks for first signing of Conte era, youngster set to join