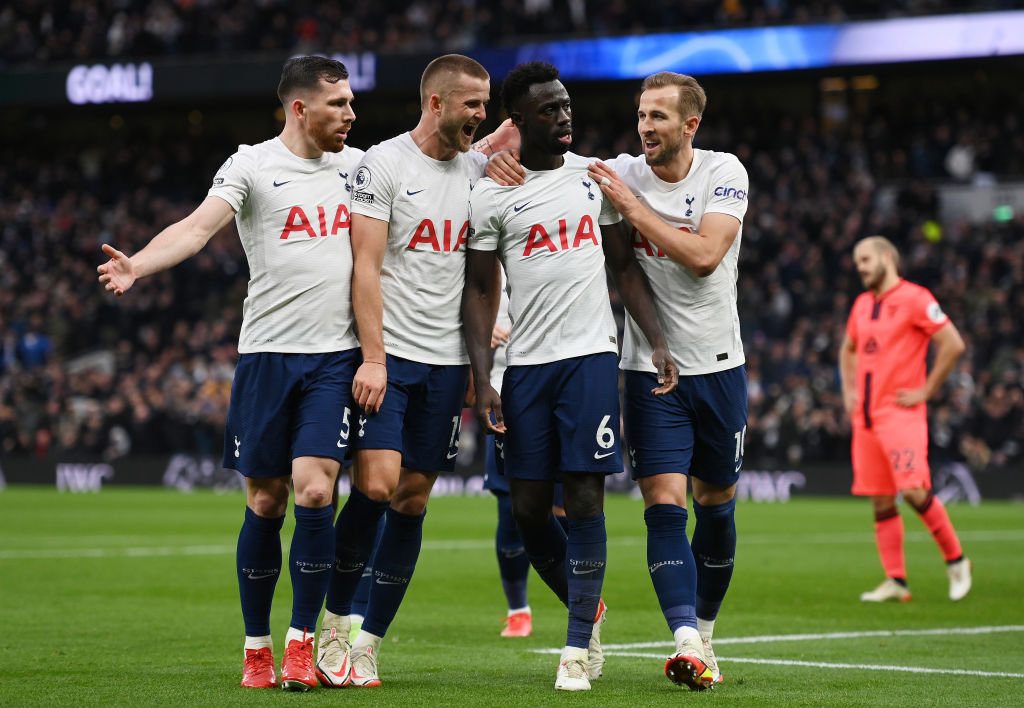 The former Tottenham chairman has said that Kane did not have a good game against Norwich, and that the striker could not keep hold of the ball.

Tottenham won 3-0 against Norwich at Tottenham Hotspur Stadium in the Premier League at the weekend.

Kane did not score against the Canaries.

Harry Kane not having a good game. He can't seem to hold the ball. Son being played out the game by Norwich

Tottenham were expected to win against Norwich.

We expected Kane to score against a Norwich side who concede a lot of goals and are likely to get relegated to the Championship at the end of the season.

In our opinion, Kane, Tottenham head coach Antonio Conte and the fans will be disappointed at that.

The 28-year-old striker took as many as five shots against Norwich, but only two of them were on target.

Kane did not play any key passes either.

The England international striker did try and worked hard, but he simply had a frustrating time.

It is clear that Kane needs to step up his game.

We think that if the striker scores in two games straight, then the floodgates will open.

In other news, ‘Never complains’: BBC pundit in awe of ‘popular’ Liverpool player