‘The quality’: Dean Smith says one Tottenham player made the difference
HITC 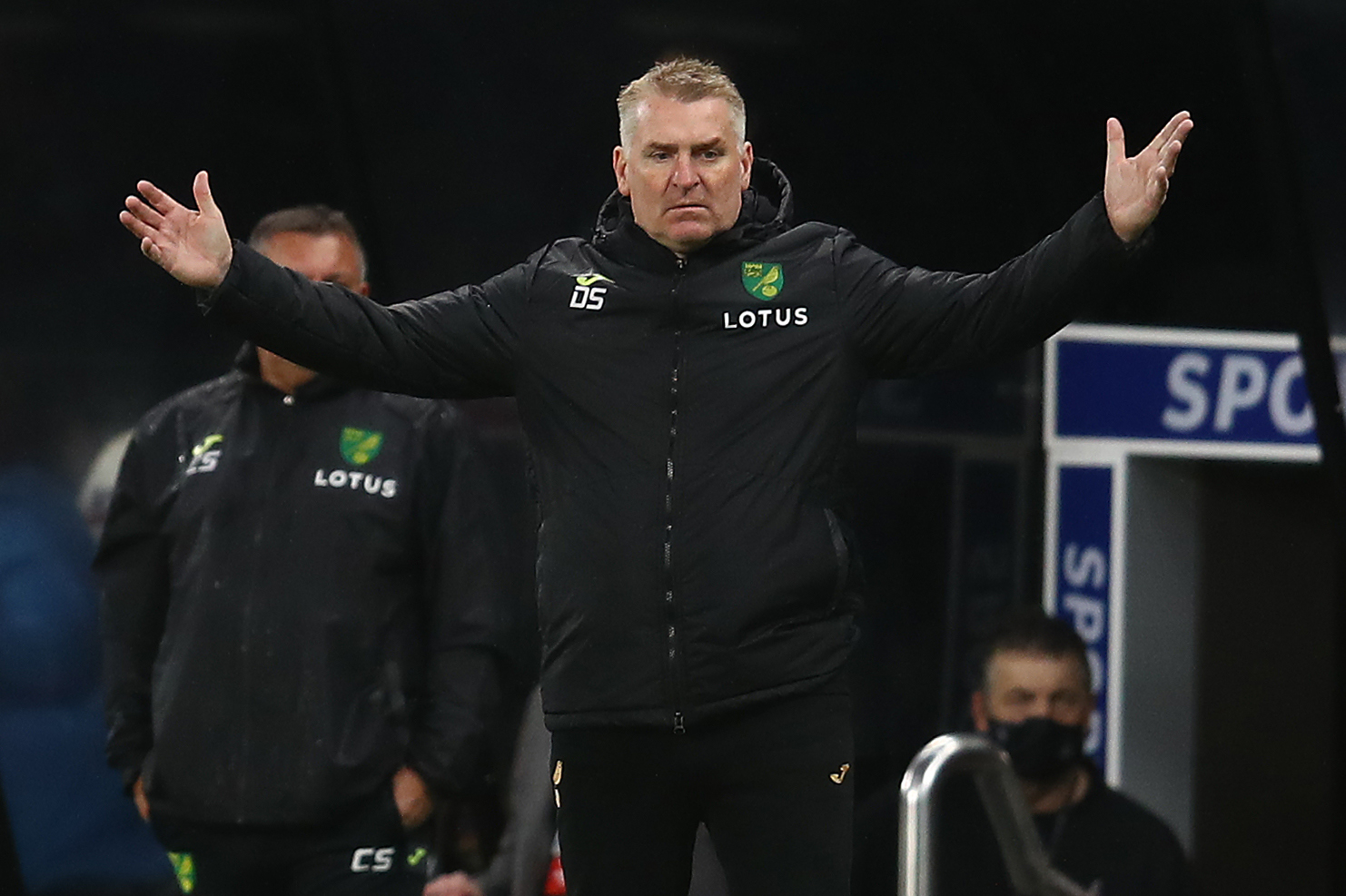 If Lucas Moura could score goals, he’d be terrifying.

Unfortunately, despite the Brazilian’s wondrous technical ability, his dextrous dribbling and an almost unrivalled ability to carve through opposition defences like a plump Christmas turkey, a prolific finisher he most certainly is not.

Lucas had not found the net in any of his last 22 Premier League games before Norwich came to town.

In fact, the last time he troubled the scoreboard in a domestic game, Gareth Bale was taking Burnley apart limb from limb in front of the empty, echoing Tottenham Hotspur Stadium terraces.

So Lucas’s stunning strike to open the scoring against Dean Smith’s Canaries will have elicited some rather contradictory feelings amongst the Spurs supporters; one of relief and unbridled joy, underpinned by frustration that such moments of match-changing brilliance are so few and far between from a player capable of such supreme quality.

“We’d restricted them to long-range efforts, they didn’t have many big chances, but sometimes you have to say the quality can tell,” said Smith, who suffered his first defeat since replacing Daniel Farke as Norwich manager.

“That first goal was a good player scoring a good goal and sometimes you have to take that.

“On the whole, I was pleased with the performance. You don’t want to come to Tottenham and be gung-ho when you’ve got players like Son, Moura and Kane ready to pounce on any transition, as was shown at times today.

“We defended that well.”

While Harry Kane drew a blank once again – that is one goal in 13 Premier League games now for the England captain – his Tottenham team-mates stepped up to the plate, Davinson Sanchez and Heung-Min Son joining Lucas on the scoresheet.

Spurs are now up to fifth in the table, two points adrift of London rivals West Ham United with a game in hand.

In other news, ‘Don’t try this at home’: Leeds 30-year-old says he almost injured himself on Tuesday