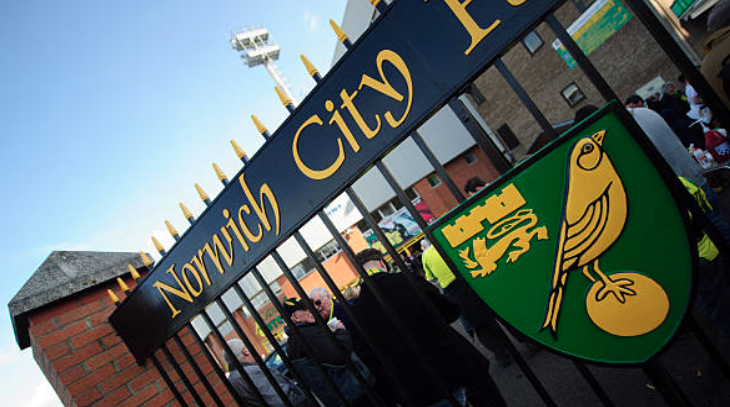 Over at AS Roma, there is something of a mini-crisis going on, with the Serie A side losing their last two games, including a recent 3-0 at home at the hands of Inter.

That clearly hasn’t gone down well with the fans, and there are a few calls for either a change of management or some reinforcements in January, with the latter being something technical director Tiago Pinto is working on.

In fact, he’s turned his eye to the bottom of the Premier League, where Norwich City currently reside on goal difference, tied on points with Burnley and Newcastle United.

Despite some bad results, there is still a lot of talent at Dean Smith’s disposal, including right-back Max Aarons, which is a position José Mourinho really wants to improve.

Manchester United’s Diogo Dalot has been the number one target there, but Calciomercato.it believe that the Norwich man has jumped to the top of the list.

That’s because Roma have ‘already made an offer’ to sign Aarons, having asked him ‘on a loan with a right to buy’, which found ‘a direct refusal’ from the Canaries.

It’s said the player is valued at around €22m, with €1.4m/year in wages, which are ‘affordable and reachable’ figures for Roma.

It seems they will have to change their offer set up if they are to stand a chance, perhaps with a mandatory purchase clause, which would guarantee Norwich the money in the summer.